Game will be playable next week for those who pre-order

Square Enix has announced details about the upcoming beta program for Marvel's Avengers.

For those who pre-ordered Marvel’s Avengers on Xbox One and PC, the beta will begin on August 14 and will run through August 16.

Finally, on August 21, the beta program will be open to all PlayStation 4, Xbox One, and PC players and run through August 23.

A Square Enix Members account will be required to play the beta. Players can sign up for the account for free. Everyone who signs up for an account will receive a Thor in-game nameplate in the final game. 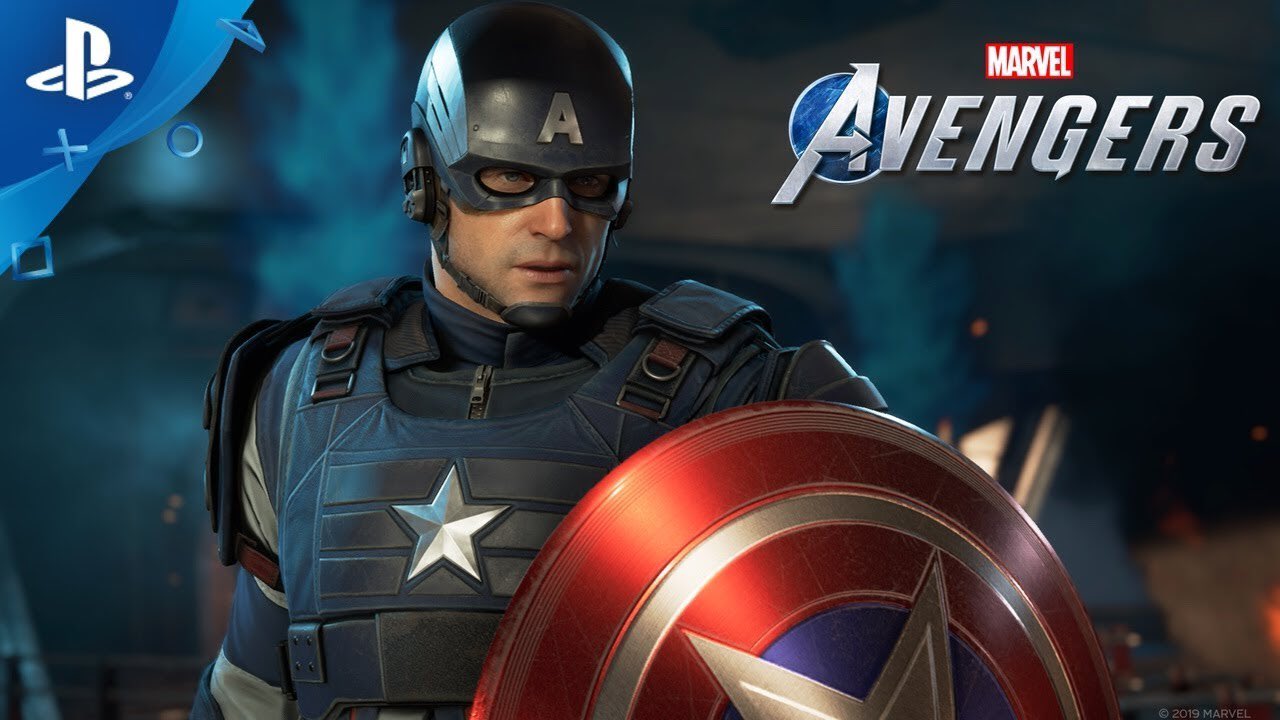