In Grounded, players wake up in a suburban backyard after being mysteriously shrunken to the size of an ant. Guided by a robot named BURG.L, players must explore, build, and survive while confronting the dangers and perils that come with suddenly being insect sized.

Play single-player or co-op with friends as Max, Pete, Willow, or Hoops. 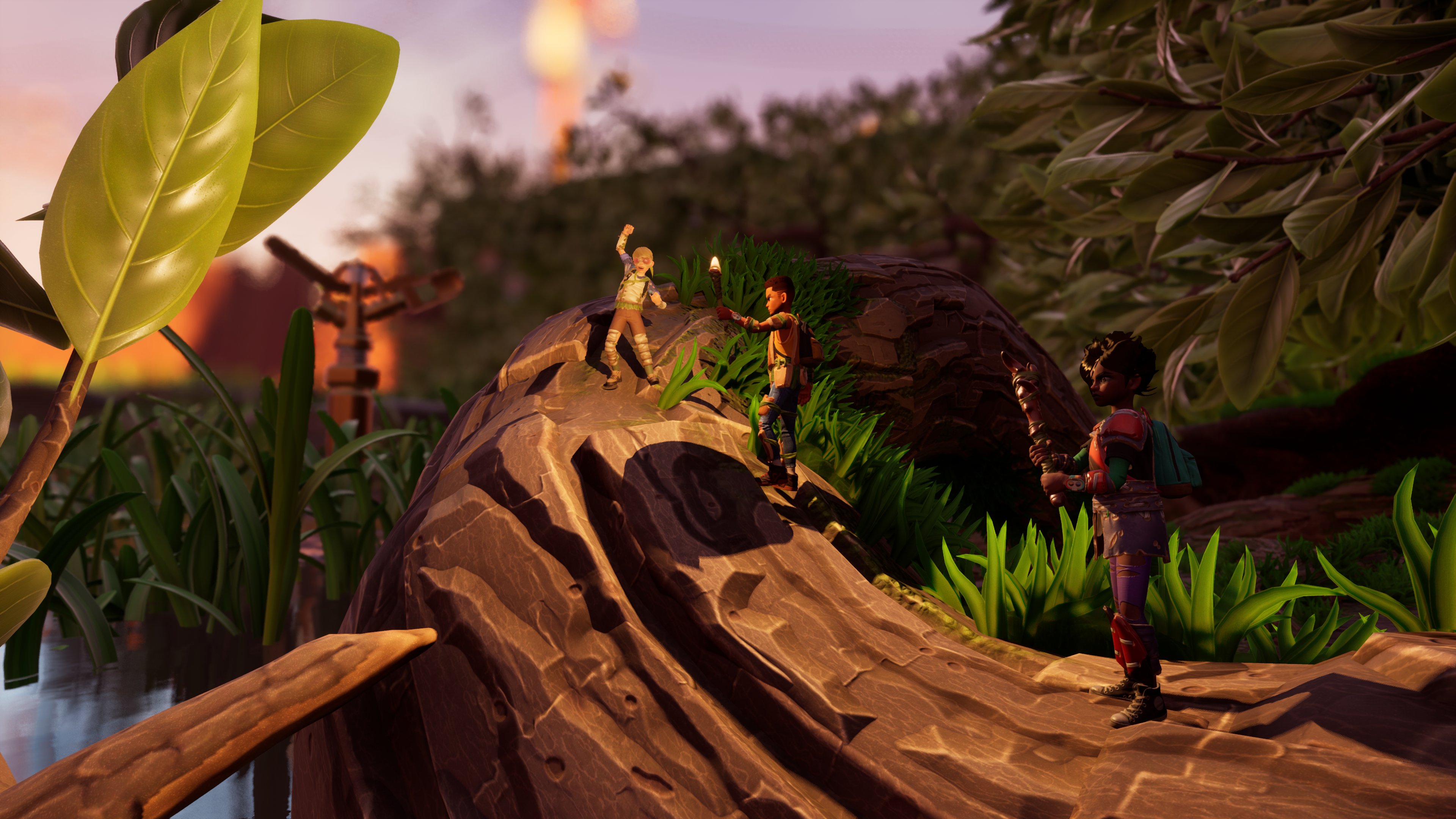 Fallout 4
Online
There are currently 0 members and 102 guests on the website right now. Who's On?
Activity in the past 10 minutes: