Promises to be the most expansive collection of songs yet

Featuring two new unreleased tracks from NBA 2K21 cover athlete Damian ‘Dame D.O.L.L.A.’ Lillard, and songs from today’s top artists such as Stormzy, Roddy Ricch and The Strokes, the soundtrack was selected by 2K to create one of the largest collections of music ever assembled for a sports video game.

The current-gen version of NBA 2K21 will launch with 52 songs on September 4, including two Dame D.O.L.L.A. tracks exclusively debuting in the game; fans can experience the soundtrack beginning today on Spotify. The next-gen version of NBA 2K21 will add additional songs and will feature 202 tracks at launch. After launch, the next-gen soundtrack will then be updated with new songs spanning across hip-hop, R&B, electronic, pop and rock. 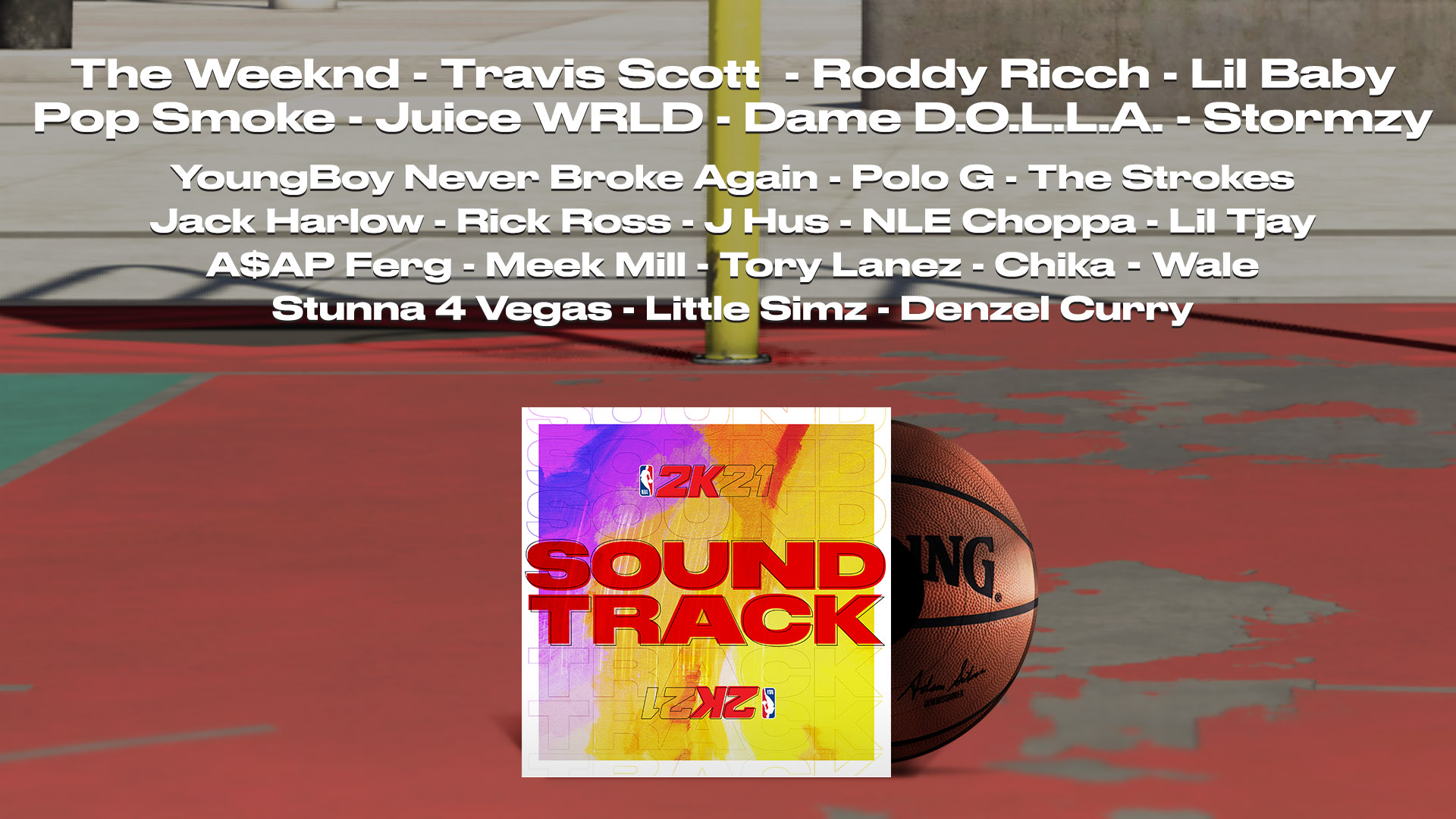