Microsoft and Turn 10 Studios have confirmed that a new Forza Motorsport is coming in the future.

The next Forza Motorsport, currently in early development, will be a reimagining of the series. Ray tracing is coming to ForzaTech, as you will see a world in 4K, 60fps, that is connected and dynamic – from surfaces of cars reflecting off each other, to paint bouncing off intensely detailed track surfaces, and the interplay of light and shadow throughout the world.

Forza Motorsport will be available on Xbox Series X, Windows 10 PC and on Xbox Game Pass. 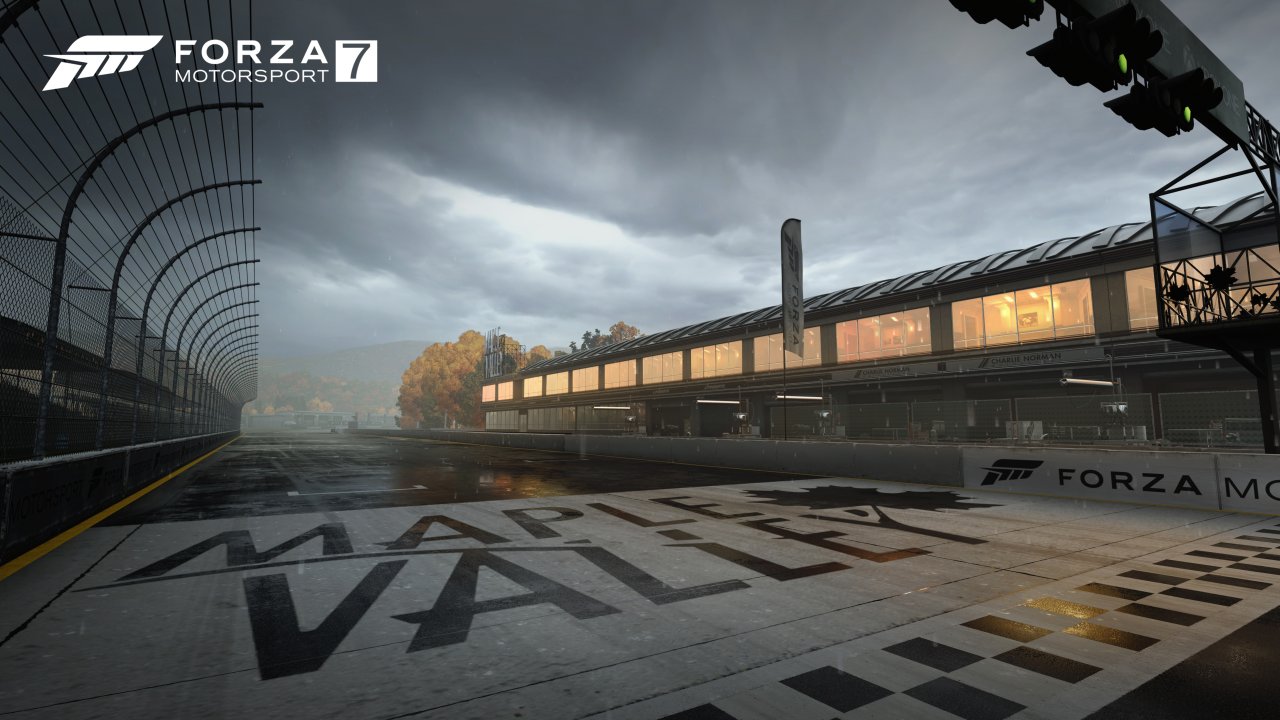 Forza Motorsport 6
Online
There is currently 1 member and 118 guests on the website right now. Who's On?
Activity in the past 10 minutes: