The Xbox Velocity Architecture fundamentally rethinks how a developer can take advantage of the hardware provided by the Xbox Series X. From entirely new rendering techniques to the virtual elimination of loading times, to larger, more dynamic living worlds. In addition, the Xbox Velocity Architecture has opened even more opportunities and enabled new innovations at the platform level, such as Quick Resume which enables you to instantly resume where you left off across multiple games, improving the overall gaming experience for all gamers on Xbox Series X. 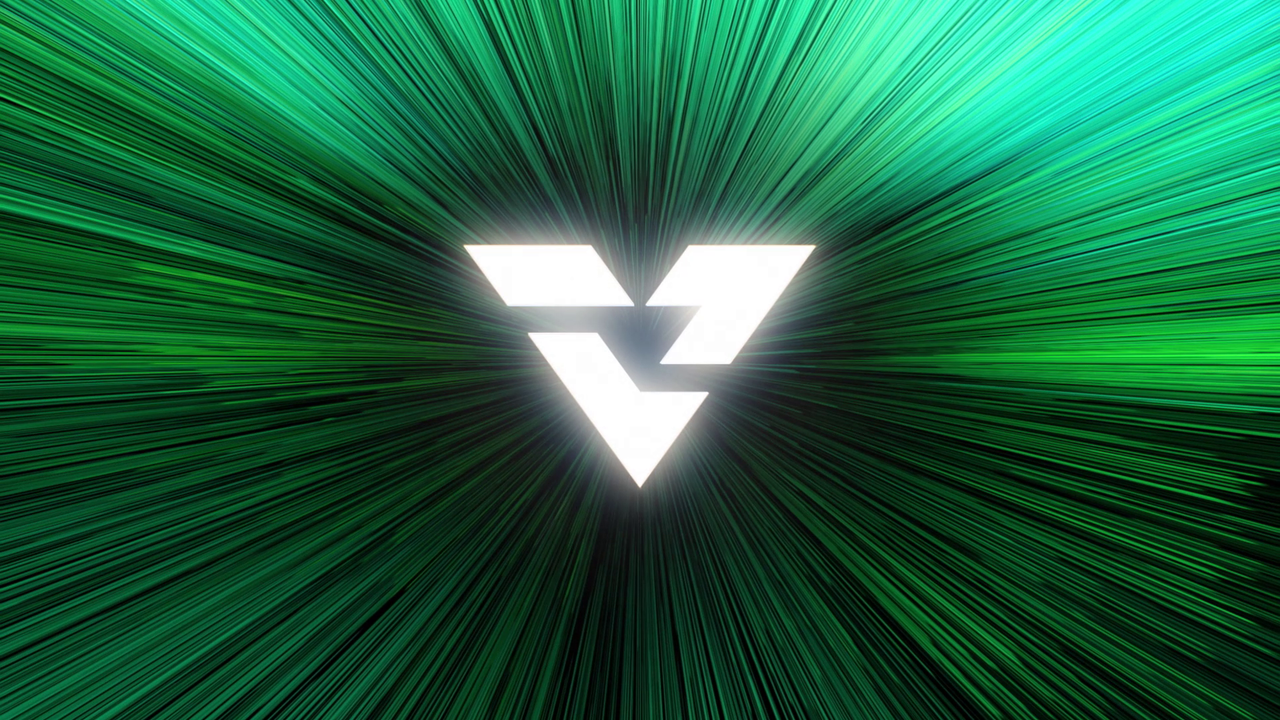 The Lord of the Rings: Gollum in development
Daedalic Entertainment and NACON partner to publish the game
31 days ago
Judgment coming to next gen consoles
Action game spinoff will also debut on Xbox
26 days ago
MLB The Show 21 announced
Baseball franchise will also release on Xbox for the first time
26 days ago
Immortals Fenyx Rising gets A New God DLC
Free demo of open world game also available
29 days ago