Electronic Arts and Final Strike Games have announced that Rocket Arena is now available with cross-play support on PlayStation 4, Xbox One and PC via Origin and Steam.

At launch, Rocket Arena will be giving players access to 10 playable heroes, which feature 100 levels of progression, 10 diverse maps, 22 gameplay changing artifacts, custom games, as well as social and ranked playlists. The game will also include 4 competitive game modes, a cooperative mode, a training level and practice mode, daily and weekly challenges and dozens of cosmetic items, all of which can be unlocked through in-game progression.

Rocket Arena is available now for $29.99, The Mythic Edition can be purchased for $39.99, and features all content in the Standard Edition plus the Mythic Guardian Phoenix Jayto Outfit, the highest tier cosmetic available in the game alongside 15 custom effects, 3 Epic cosmetics, 2 Epic VFX trails, and 1,000 Rocket Fuel, enough premium in-game currency to purchase the Season 1 Blast Pass (for 950 Rocket Fuel). 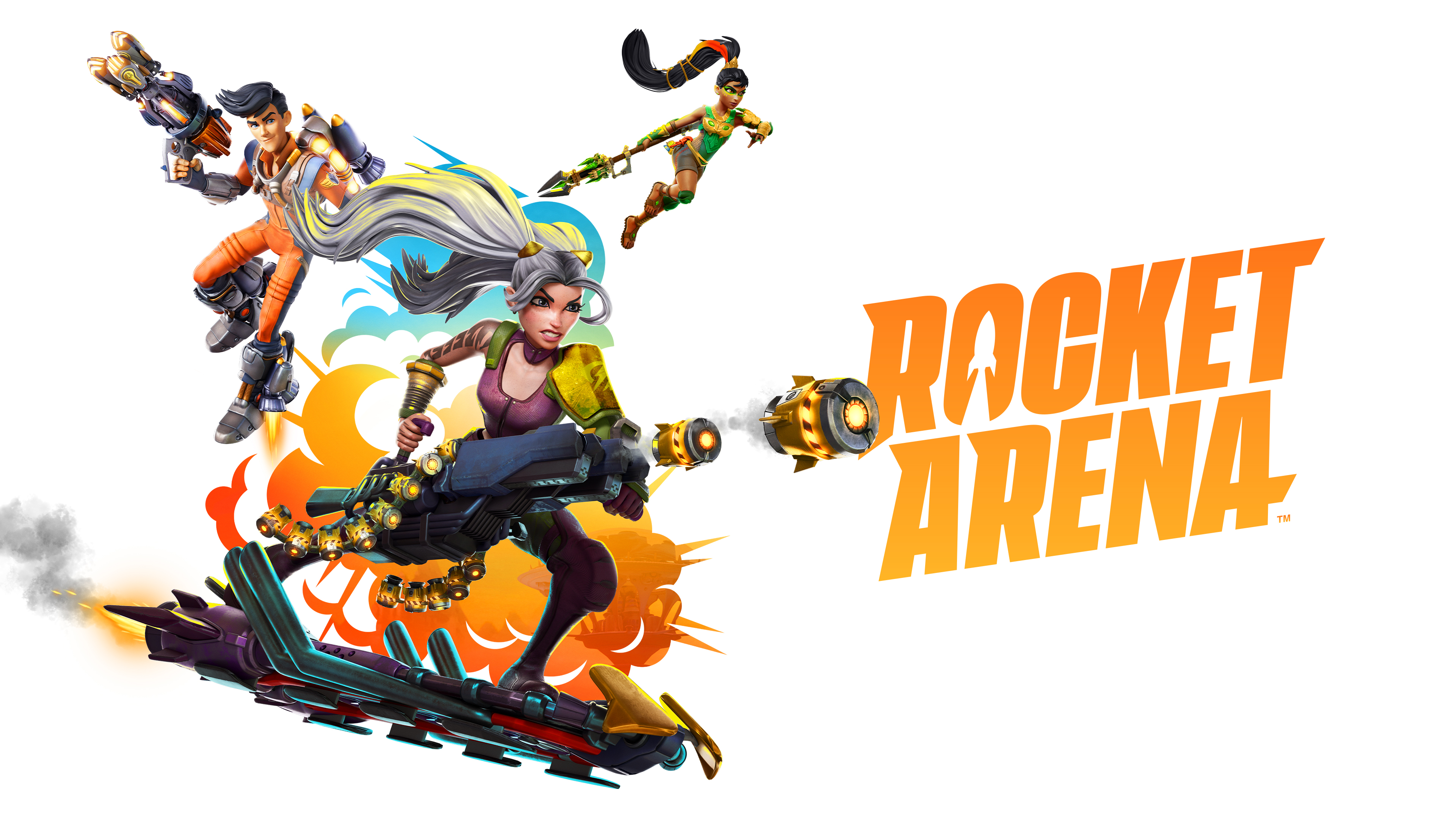 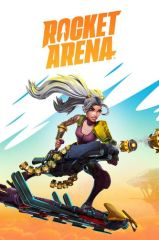 All videos for Rocket Arena (1)