New game in the fighting series is coming next month

In EA SPORTS UFC 4, the fighter is shaped by their fight style, achievements and personality. Players can develop and customize characters through a unified progression system across all modes to go from unknown amateur to UFC superstar in the new Career Mode. New to UFC 4, players can also experience four all-new environments, including The Kumite, The Backyard, UFC Apex and Action Avenue, or challenge the world in new Blitz Battles or Online World Championships to become the undisputed champ.

Performance details like weight class and one of five MMA disciplines, including Wrestling, Jiu-Jitsu, Boxing and more, define how players fight, while over 1,600 new pieces of earnable gear, over 120 emotes and more allow players to customize their look.

EA SPORTS UFC 4 will be available worldwide on Friday, August 14 on PlayStation 4 and Xbox One. Players who pre-order will get boxers Tyson Fury and Anthony Joshua, along with a Backyard Customization Pack and Kumite Customization Pack containing cosmetic items. Additional benefits± are available for players who purchase UFC 4 through an in-game tile in UFC 3 or UFC 2, including 10% off UFC 4, martial arts legend Bruce Lee and 500 UFC points. 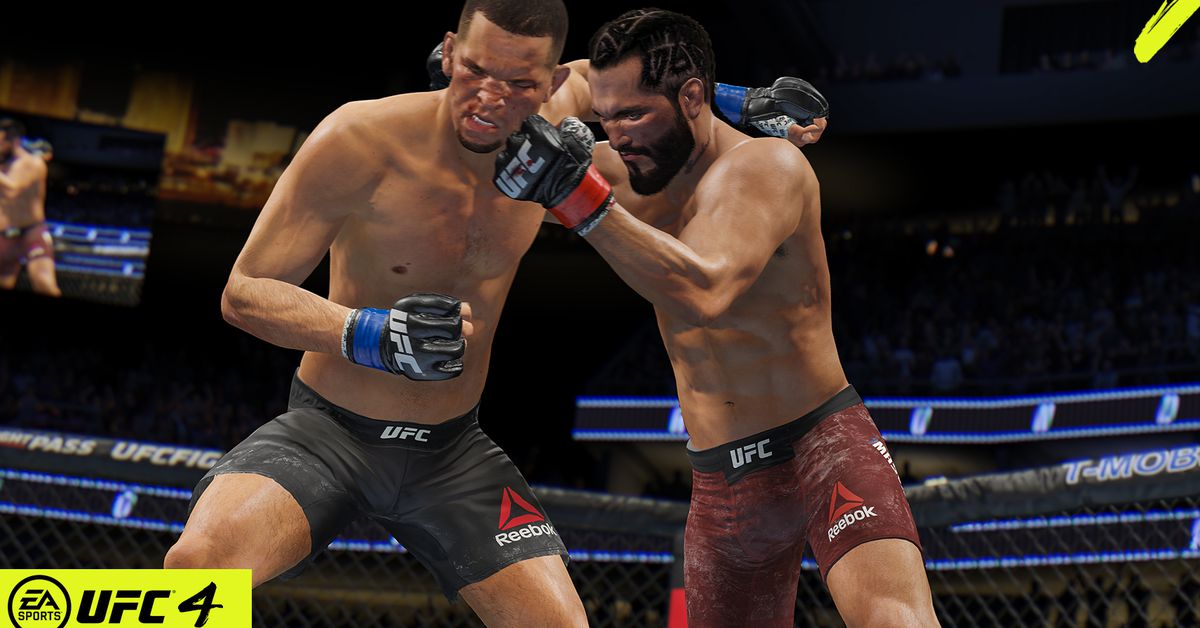 FIFA 12
Online
There are currently 0 members and 147 guests on the website right now. Who's On?
Activity in the past 10 minutes: 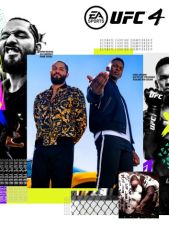