The SUPERHOT Team has announced that SUPERHOT: MIND CONTROL DELETE will release on July 16th; available on Steam, Humble Store, Epic Games Store, GOG, Origin, Mac, Linux, PlayStation 4, and Xbox One. It will be released on Nintendo Switch at a later date.

MIND CONTROL DELETE is a standalone game can be purchased for $24.99 US. Current owners of the original SUPERHOT will receive this new standalone expansion for free.

SUPERHOT: MIND CONTROL DELETE promises to be four times larger than the original SUPERHOT, expanding on its signature time-bending gameplay. Still outnumbered and always outgunned, new enemies swirl around you in a storm of slow-motion violence. Battle after battle, each fallen foe pushes you closer to the secrets hiding in the game.

The closer you get to the core, the more powerful you become. You amass an arsenal of new skills and new weapons. You uncover snippets of precious knowledge - of the meaning that you crave so much. 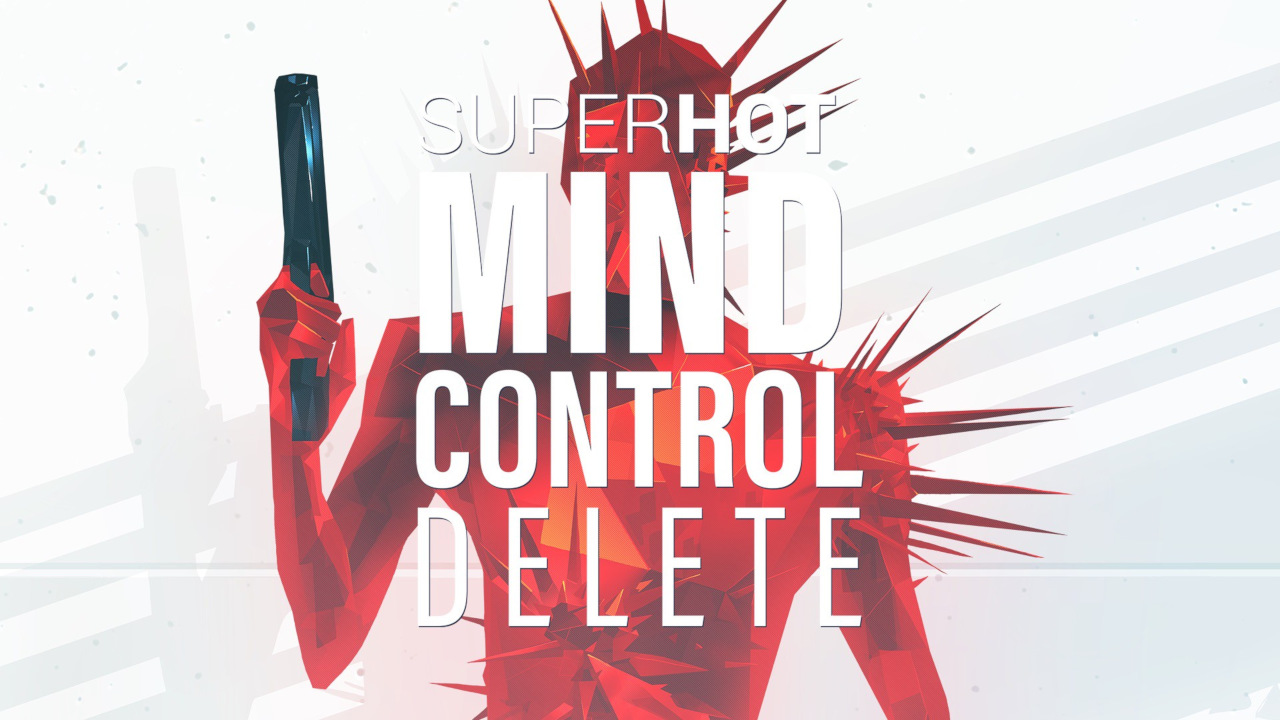