Action RPG will be ported to Xbox Series X and PS5

Publisher Nacon and developer Eko Software have announced that Warhammer: Chaosbane is coming to the next console generation, for PS5 and Xbox Series X.

Warhammer: Chaosbane is the 1st Action-RPG set in the Warhammer Fantasy universe. Roam the Old World in a universe of heroic fantasy, solo or in co-op, and fight hundreds of creatures in order to save the soul of Magnus, the last defender of the Empire of Man, from the menace of Chaos. 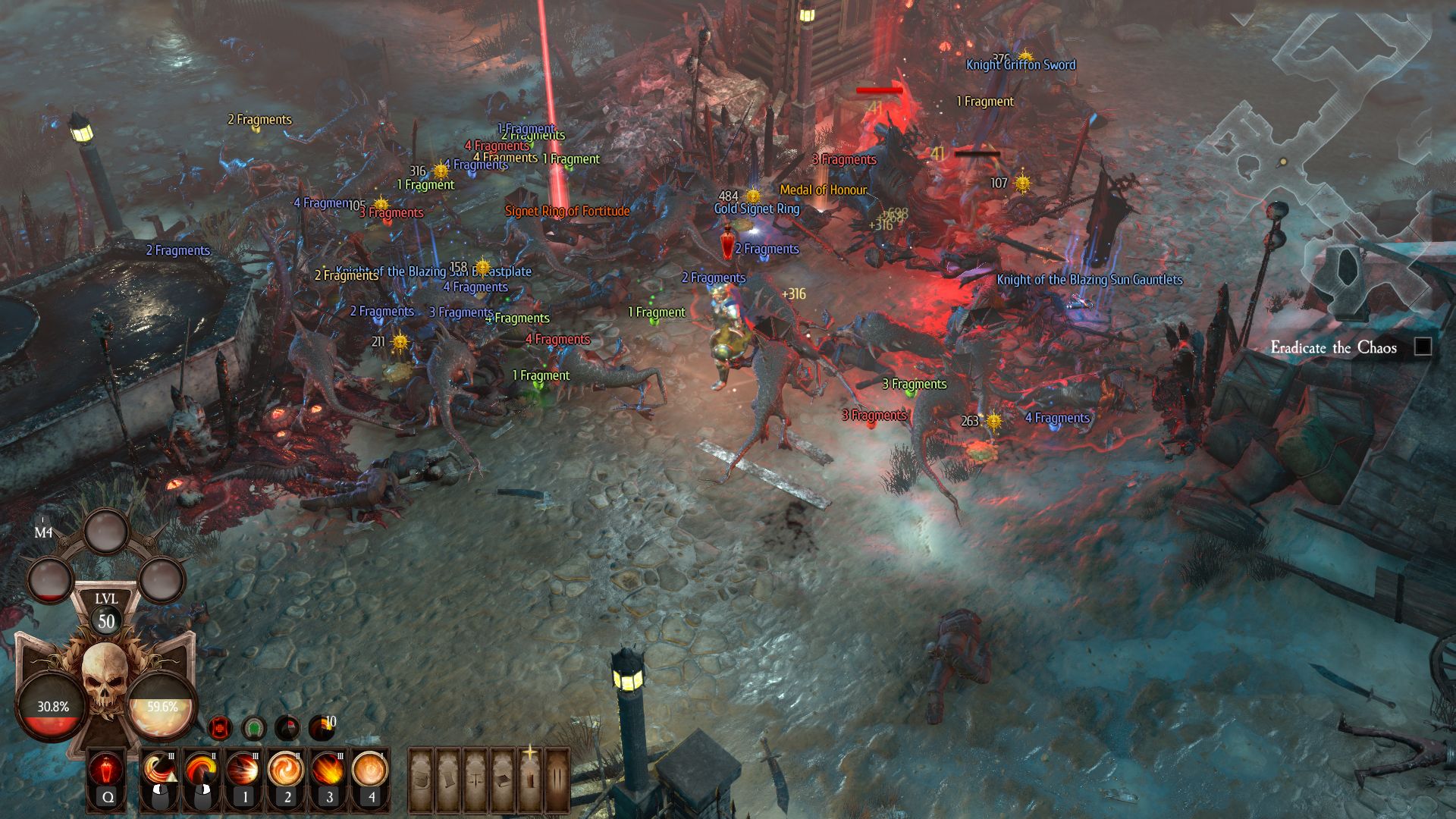 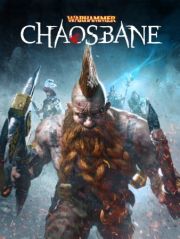