World War I FPS will be ported shortly

M2H and Blackmill Games have announced that the console versions of Tannenberg will be released on July 24.

At launch, a new map will also be added: the Austro-Hungarian fortress of Przemyśl. The map will launch with console edition, and also be made available for PC players.

Controls, graphics and performance are said to be optimized for consoles. Maneuver mode features 40 player battles with up to 20 bots. Extra effort was taken to make sure Tannenberg takes advantage of the possibilities offered by the PlayStation 4 Pro, and that it meets the standards for Xbox One X Enhanced on Xbox One.

Tannenberg was first released on PC in 2019. 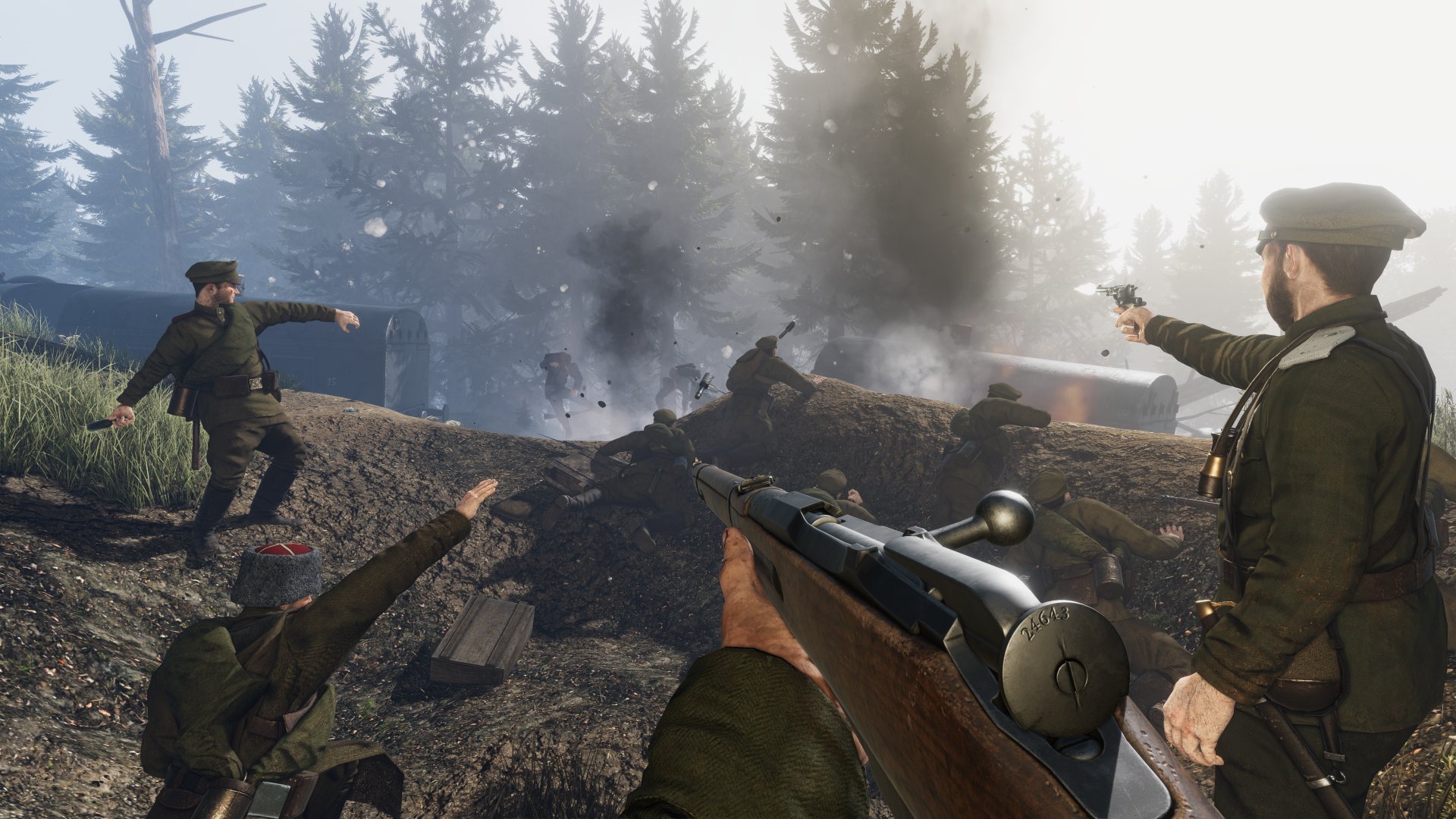 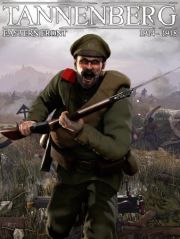