More additions, fixes and improvements for the shooter

Bethesda has announced that Update 2 for DOOM Eternal is now live.

This Update 2 delivers a number of important additions, fixes and improvements. The update adds a new BATTLEMODE map called Torment, the ability to setup unique keybinds per demon, improved the usability of the Boosters menu, and additional improvements to address latency issues.

Outside of BATTLEMODE, other highlights include an update to empowered demons that ensures they appear more frequently throughout the campaign. Customization menus are now easier to use, including a new “favorite” feature for customization items, as well as the ability to identify the set any given customization item originates from.

DOOM Eternal is available for PC, Xbox One, and PS4. 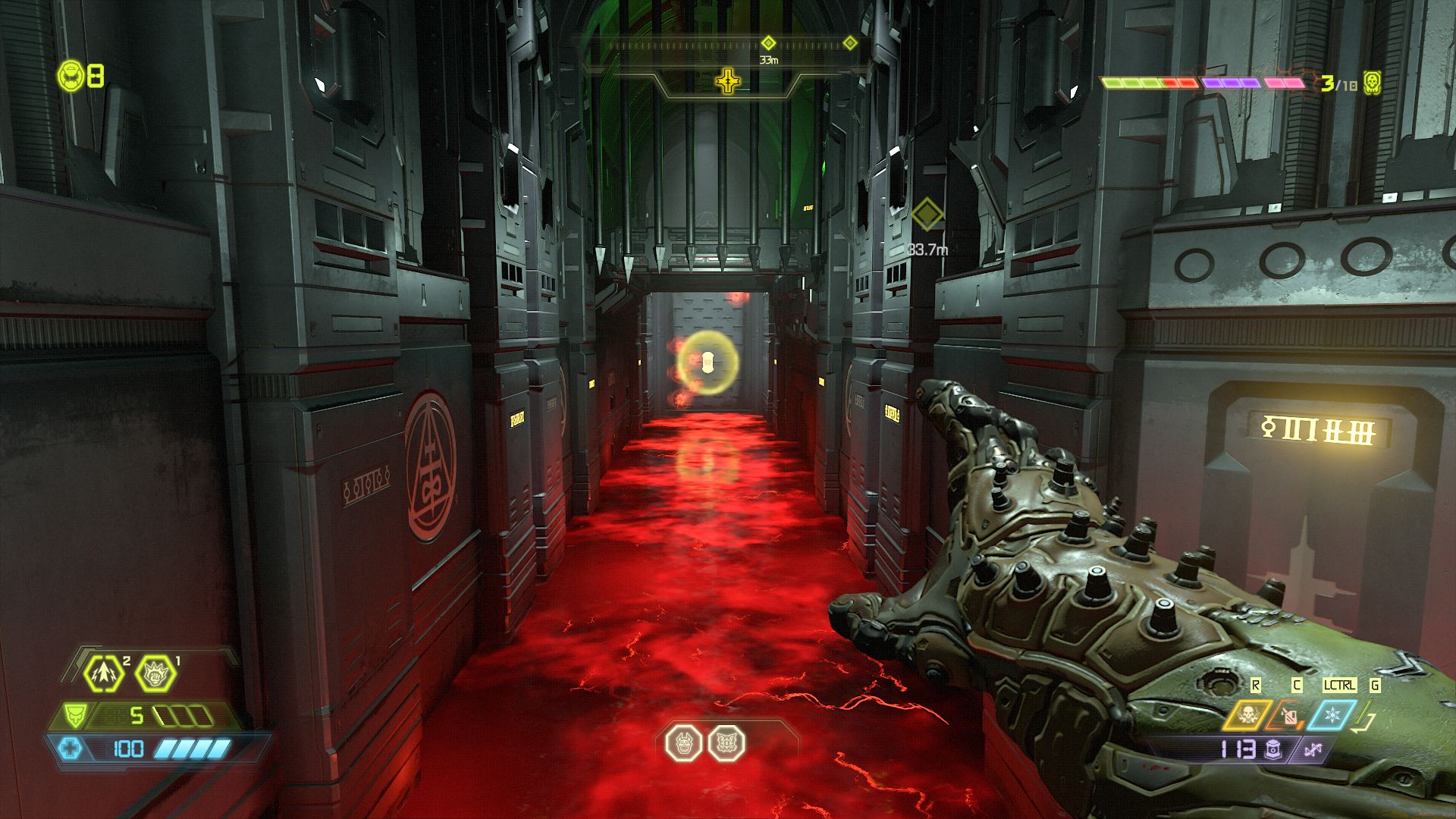