The Steam Game Festival is underway

Valve has announced the start of Steam Game Festival.

From June 16 at 10am PDT to June 22 at 10am PDT, the event will showcase the newest games across every genre from developers in 65 countries. Fans will have a chance to try out new projects from first-time devs and veteran developers alike, including the opportunity to be among the first to demo some of the games.

​​The event will also feature unique content throughout the week, including developer demos and livestreams, original interviews, and playthroughs with the devs themselves.

​​This is the third Steam Games Festival, and the largest yet. What began as a collaboration with Geoff Keighley and the Game Awards featuring a dozen titles soon branched off as a Valve-run event, with over 40 demos featured this spring- and now over 900 titles in the summer edition. 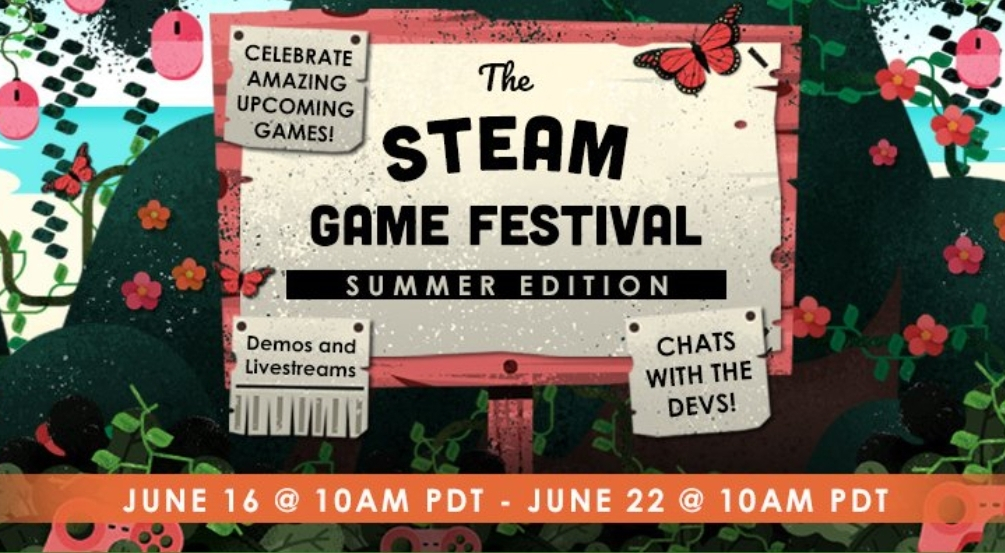 Just Cause 4
Online
There are currently 0 members and 205 guests on the website right now. Who's On?
Activity in the past 10 minutes: