Desperados III is a story-driven tactical stealth game, set in a Wild West scenario. John Cooper will join forces with the runaway bride Kate, the shady hitman Doc McCoy, the giant trapper Hector, and Isabelle, a mysterious lady from New Orleans. On Cooper’s quest for redemption, his adventures lead him and his gang from rural towns, over swamps and riverbanks, and more.

A free demo with one level from this tactical stealth game is also available, for fans who want to try it first.

Desperados III is out today for PC, Xbox One, and PS4. 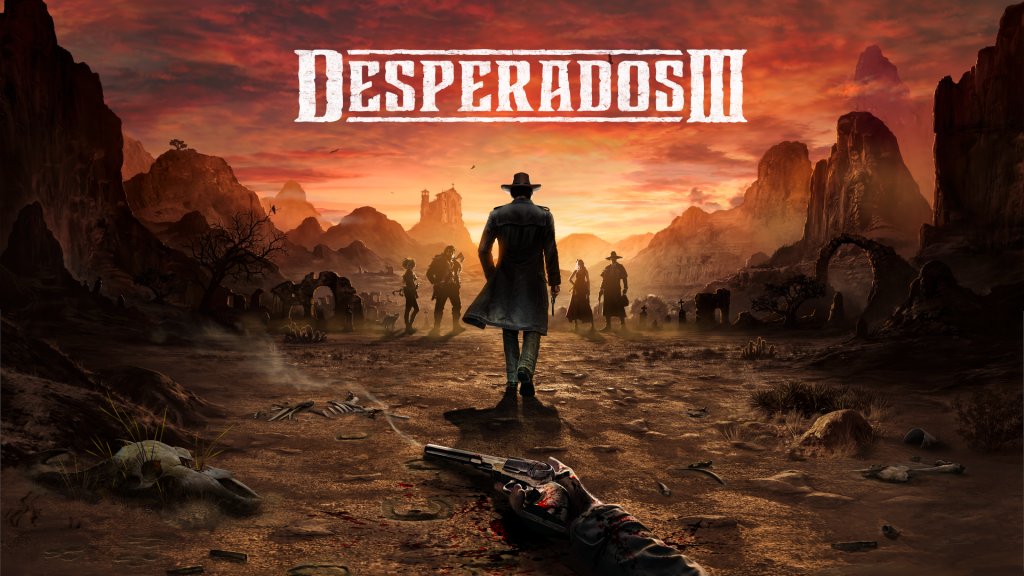 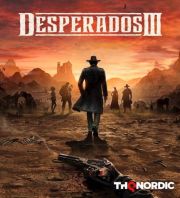 All videos for Desperados 3 (4)