Microsoft has announced new details about the Smart Delivery feature that's coming with the launch of Xbox Series X console.

Smart Delivery means that support games will automatically be available to play on Xbox One and Xbox Series X, with the version optimized for each. You won’t need to do anything in terms of choosing a version to download. Physical discs of Xbox games can also support Smart Delivery if the developer or publisher decides to implement it.

For example, when Halo Infinite launches alongside Xbox Series X and Xbox One this holiday, you only have to buy the game once and you’ll get the best version for whichever console you own, or both. If you pick up Xbox Series X, Smart Delivery will recognize that and deliver you the Optimized version there.

Some new and existing Xbox One titles will be Optimizing their games after the Xbox Series X launches. For example, if you buy Cyberpunk 2077 when it launches on September 17, you’ll be playing on Xbox One. If you pick up Xbox Series X at launch this holiday, you can play it there too in compatibility mode picking up exactly where you left off. Then, when CD PROJEKT RED delivers an Xbox Series X Optimized version of Cyberpunk 2077, you’ll automatically get upgraded once it’s available at no additional cost.

Smart Delivery will be enabled for Xbox Game Pass titles that leverage it. Outside of our Xbox Game Studios titles, it will be up to the individual developer to determine whether they take advantage of Smart Delivery. 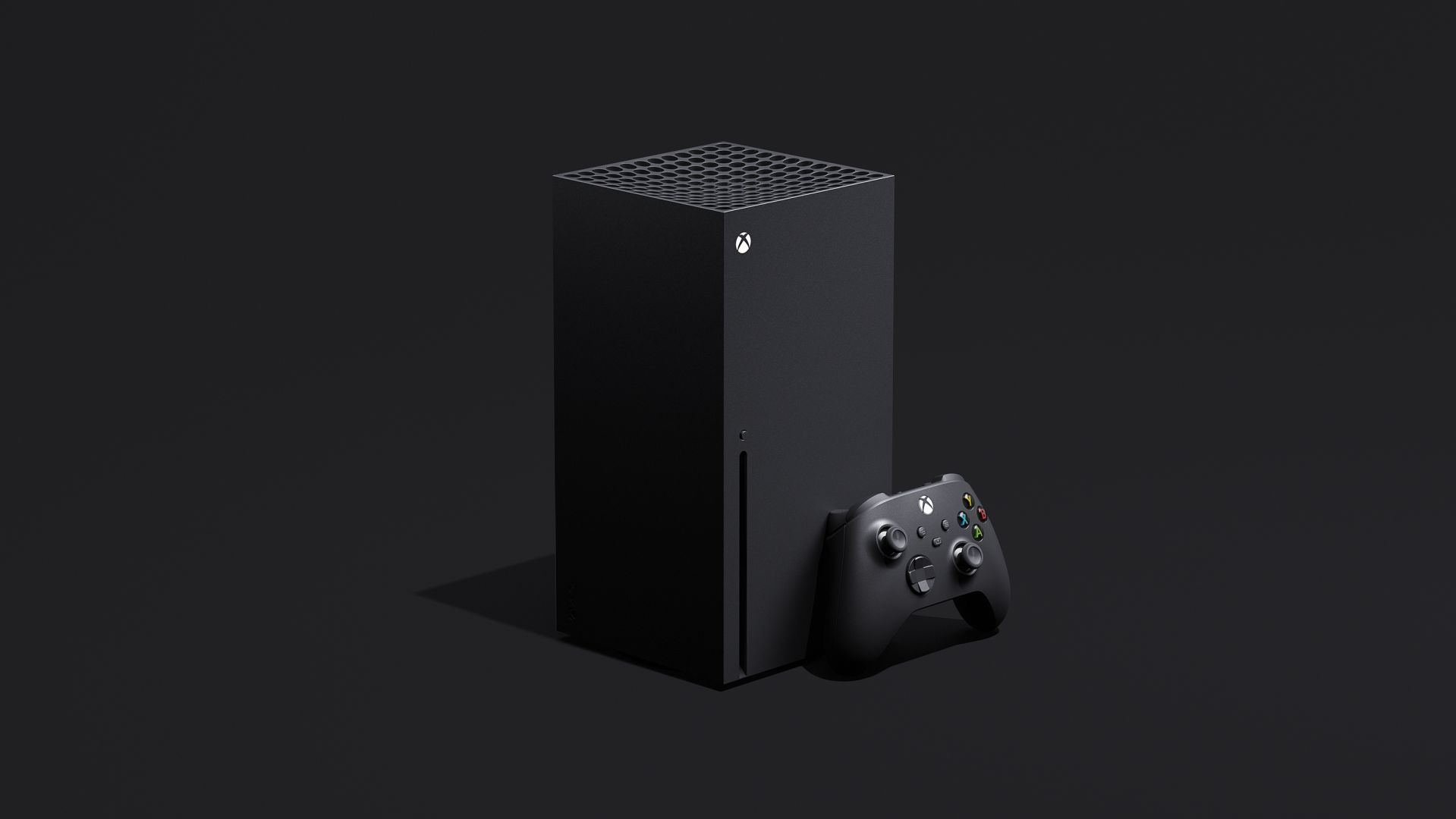 Test Drive Unlimited Solar Crown out next year
Jul 10, 2021 by Red Lantern's Rage
if you know the V-Rally games expect that kind of...

Nintendo Switch OLED model announced
Jul 10, 2021 by JamesJay
so just a mild refresh, not much interest for me

Test Drive Unlimited Solar Crown out next year
Jul 10, 2021 by fvxc
strange to announce a date so early, but a few devs have...