New game from creators of Resogun and Matterfall

Returnal transforms roguelike gameplay into a third-person shooter where players fight to survive a hostile planet that changes with every death. Players can switch instinctively between firing modes by using a single adaptive trigger and can get right back into the action after dying.

The new title will launch exclusively on PlayStation 5. 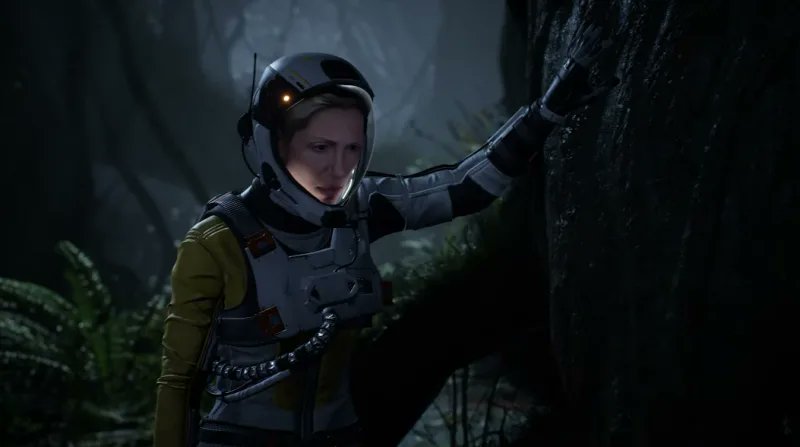 Super Stardust Ultra VR
Online
There are currently 0 members and 121 guests on the website right now. Who's On?
Activity in the past 10 minutes: 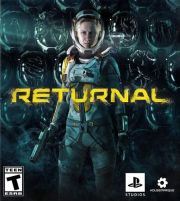 All videos for Returnal (4)