The final chapter will launch with a full campaign

IO Interactive has revealed HITMAN 3, releasing on the PlayStation 5, PlayStation 4, Xbox Series X, Xbox One and PC in January 2021.

Supported by his Agency handler, Diana Burnwood, Agent 47 joins forces with his long-lost friend Lucas Grey. Their ultimate mission is to eliminate the partners of Providence, but they are forced to adapt as their hunt intensifies.

Featuring six locations, HITMAN 3 will act as a platform for the entire trilogy, making it possible for players to import locations that they own from previous HITMAN games and play all 20+ locations from the trilogy in one place.

The entire HITMAN 3 campaign will be available to play at launch when the game releases, instead of being episodic. 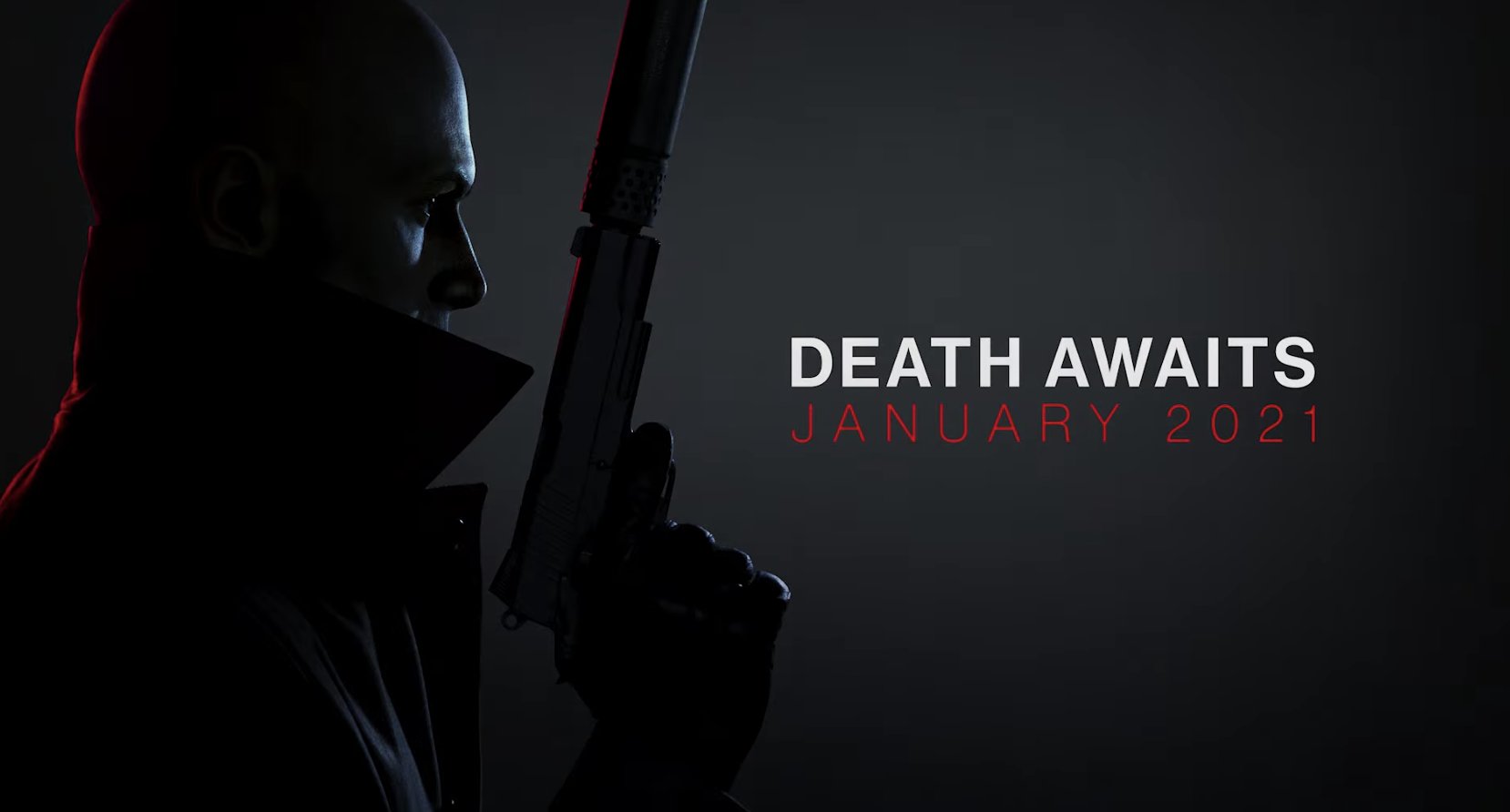 HITMAN 3 - Under the Hood Trailer
Posted: 173 days ago