Electronic Arts, the National Football League (NFL) and the NFL Players Association (NFLPA) have announced a multi-year renewal to their partnership, marking the biggest and widest-reaching gaming agreement in NFL history.

Under the partnership, the EA SPORTS Madden NFL franchise will exclusively create authentic football simulation games, and EA SPORTS, the NFL and the NFLPA will partner to develop games in new genres, expanded esports programs, and additional experiences for fans across more platforms.

Madden NFL 20 is the most successful game in franchise history. Unique players have grown by 30 percent year-over-year, monthly average players have reached an all-time high, more than 330 million hours of the game have been played, and over one billion minutes watched on Twitch since launch.

For more information about EA SPORTS, including a first look at Madden NFL 21, fans should stay tuned on June 1, 2020. 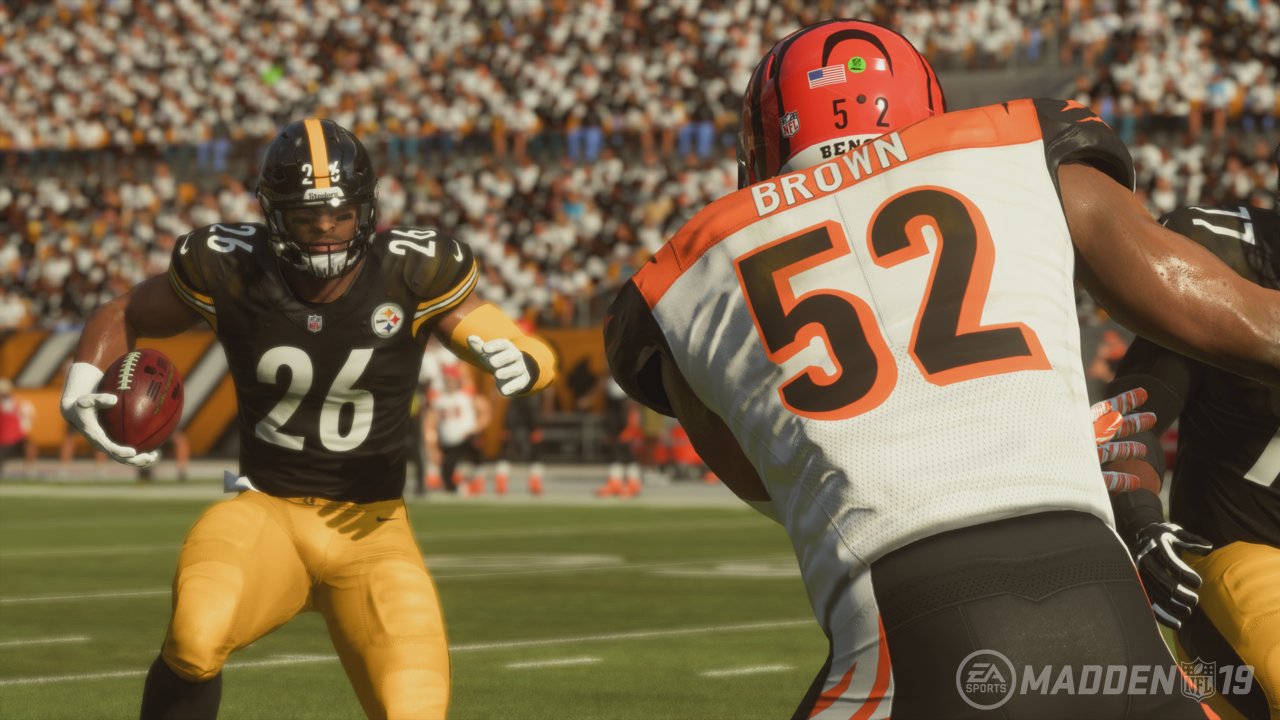 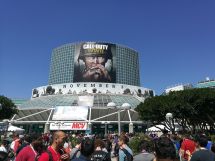 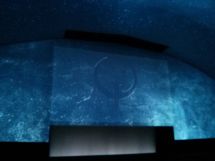