Microsoft is working to bring updates to older games automatically

In a new post by Jason Ronald, Director of Program Management for Xbox Series X, the company provided details about bringing previous generation games to the future. With more than 100,000 hours of play testing already completed, thousands of games are already playable on Xbox Series X today.

Backwards compatible games run natively on the Xbox Series X hardware, running with the full power of the CPU, GPU and the SSD. This means that all titles run at the peak performance that they were originally designed for, many times even higher performance than the games saw on their original launch platform, resulting in higher and more steady framerates and rendering at their maximum resolution and visual quality. Backwards compatible titles also see significant reductions in in-game load times.

In partnership with the Xbox Advanced Technology Group, Xbox Series X promises a new HDR reconstruction technique which enables the platform to automatically add HDR support to games. As this technique is handled by the platform itself, it allows the console to enable HDR with zero impact to the game’s performance, even for Xbox 360 and original Xbox titles.

In addition, the new Quick Resume feature was designed to not only work with new games, but it can also be enabled for backward-compatible titles. Quick Resume enables players to resume exactly where they left off, across multiple titles.

Xbox Series X is planned for launch this holiday. 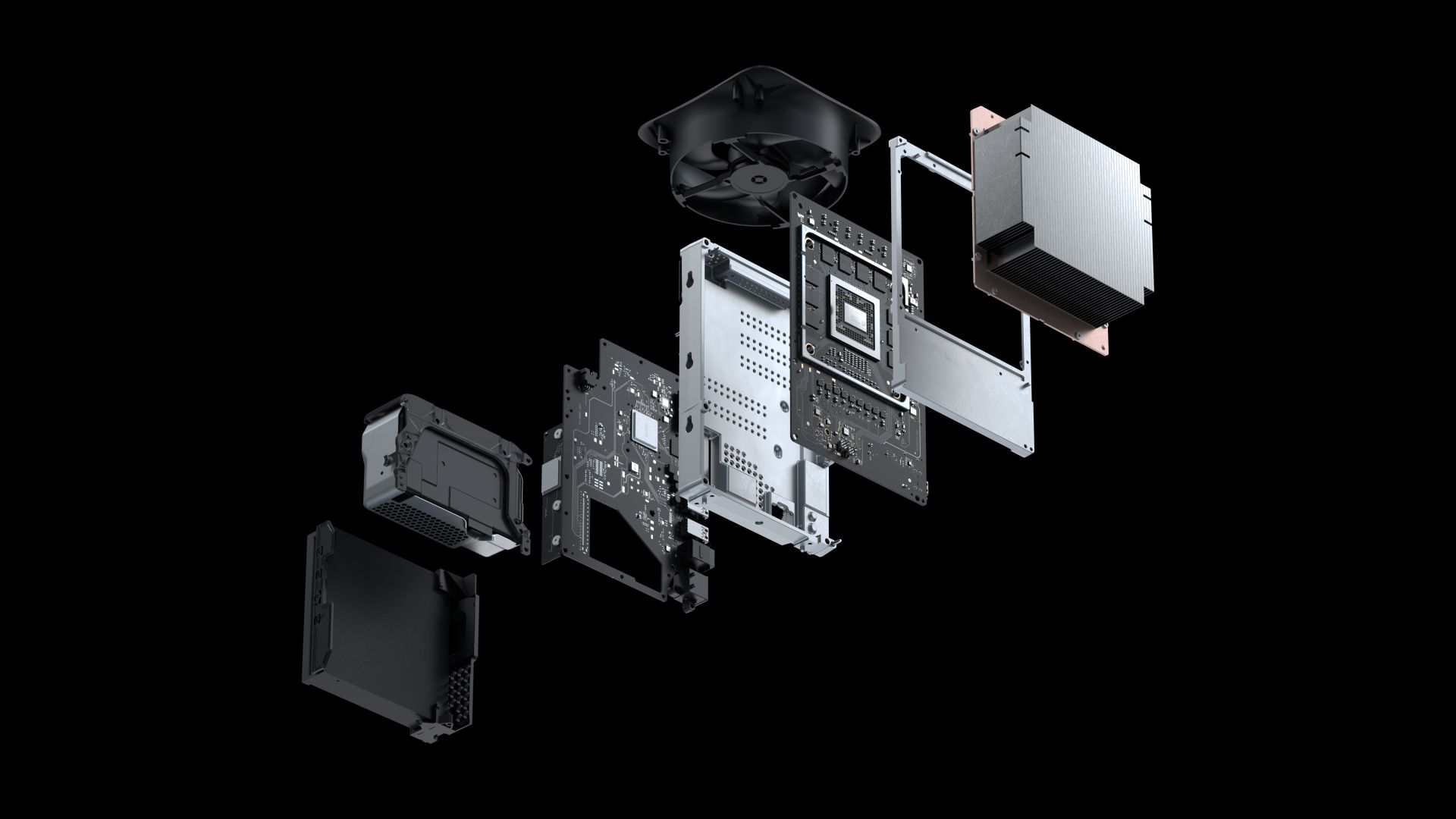 Online
There is currently 1 member and 101 guests on the website right now. Who's On?
Activity in the past 10 minutes: