E-Line Media has confirmed that Beyond Blue will launch on June 11, 2020.

Set against the near-future backdrop of Earth’s oceans, Beyond Blue features the scientific support of real-world exploration and outreach initiative OceanX, embracing its minimally invasive exploration techniques. It tells the story of a crew of scientists - Mirai, André, and Irina - who set out to test their “Ocean Sense Network,” which has the power to shine a literal light on the unexplored depths of the ocean.

The game will be available on PC, Xbox One, and PS4. A Nintendo Switch version is also planned. 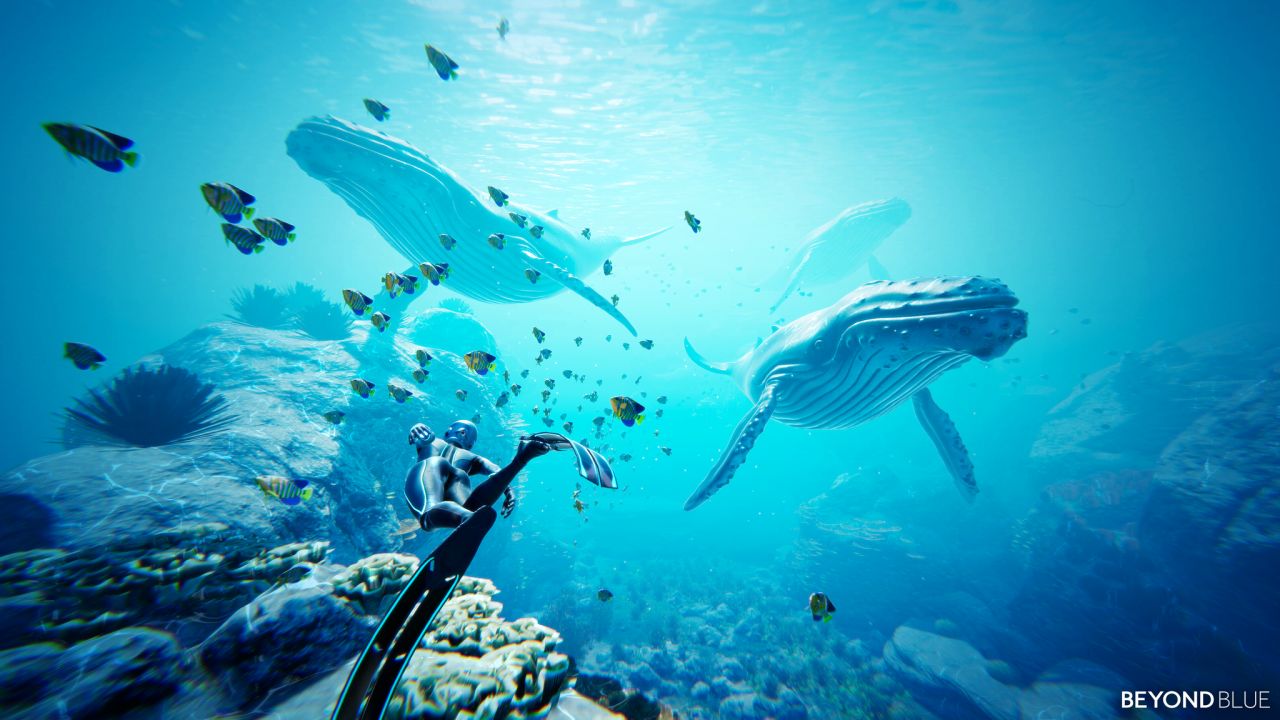 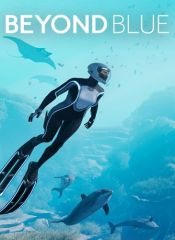 Beyond Blue
9 images added 135 days ago

All videos for Beyond Blue (3)