Fans can try the upcoming adventure game for a limited time

Developer Obsidian have announced that a limited time demo for their next game Grounded will be available next month.

Starting June 9th and extending through June 14th, both the Xbox Insider flight and Steam Game Festival will start, and will allow fans to download a single player demo for the game.

Players will explore, build and survive together in this first person, multiplayer, survival-adventure.

Grounded is planned for release on PC and Xbox One. 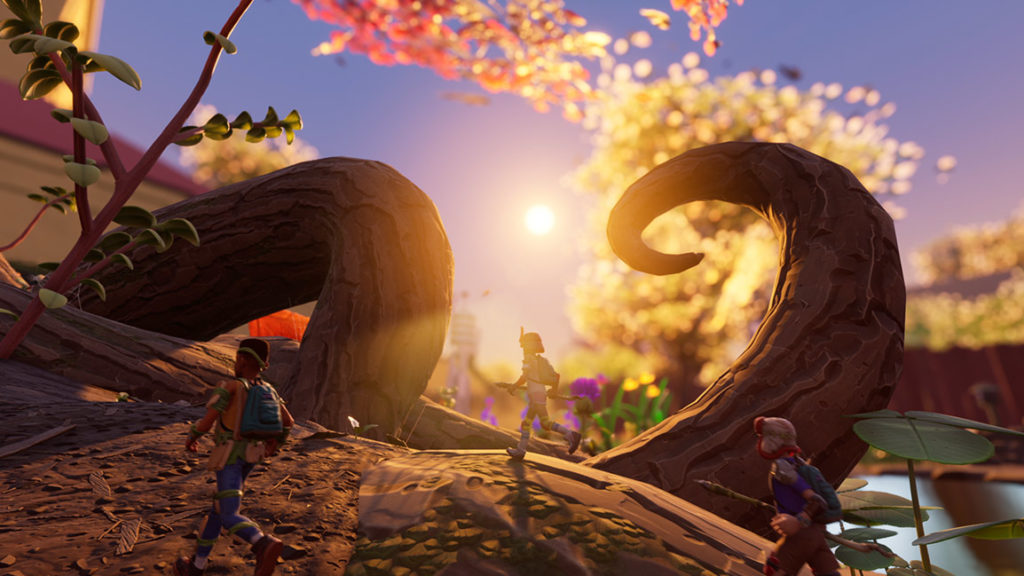 Alpha Protocol
Online
There are currently 0 members and 109 guests on the website right now. Who's On?
Activity in the past 10 minutes: