2K and its Hangar 13 development studio today announced Mafia: Trilogy, a new collection featuring all three games in the series.

Mafia: Definitive Edition launches August 28 as a comprehensive, rebuilt remake of the original Mafia, complete with an updated script with new dialogue, expanded backstories, and additional cutscenes; all-new gameplay sequences and features; the game engine that powered Mafia III; and other enhancements.

Mafia II: Definitive Edition will be automatically granted to all existing owners of Mafia II on Steam today at no additional cost. Additionally, all existing Mafia III owners will be upgraded to Mafia III: Definitive Edition today at no additional cost. Customers who own a combination of titles will receive special reduced-price upgrade offers to complete their trilogy via in-game menus within each of the Mafia titles.

Mafia: Trilogy will be released on Xbox One, PS4, and PC. 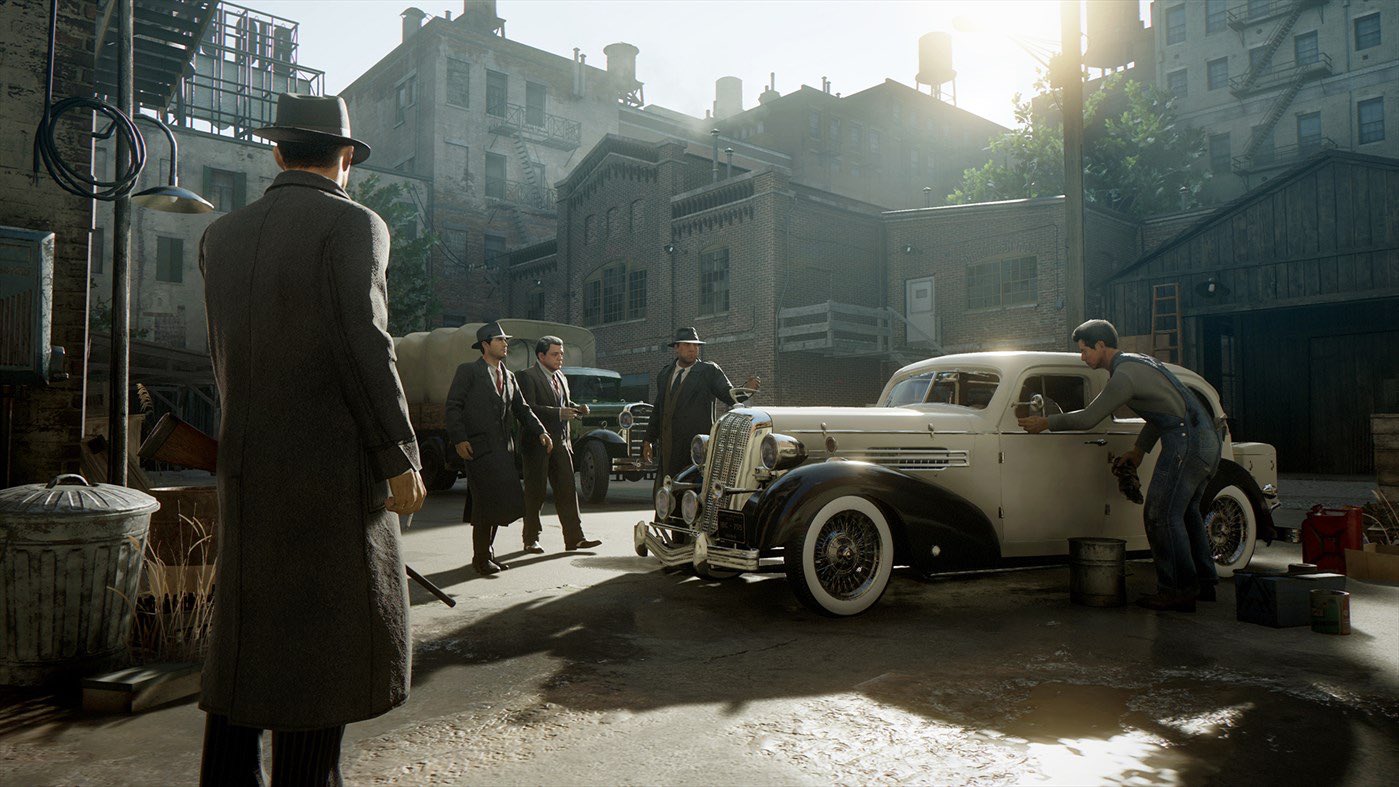 Diluvion
Online
There are currently 0 members and 102 guests on the website right now. Who's On?
Activity in the past 10 minutes: 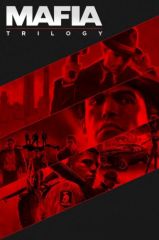 All videos for Mafia: Trilogy (1)