Bethesda has announced that the first official update for DOOM Eternal is now available.

Update 1 adds Empowered Demons - variants of demons that took other players out. These demons offer a greater challenge and provide large amounts of resources and bonus event XP when defeated. In the campaign, some QOL changes include expanded demon tutorials, the ability to dash vertically in water and reducing toxic damage while swimming.

The developers are further adding a suite of features designed to improve the overall experience in BATTLEMODE. Deaths in BATTLEMODE now display a death report to show players what killed them; prestige stars now appear under the player card to highlight the most dedicated players. And tutorials now appear for all players when playing BATTLEMODE for the first time.

DOOM Eternal was released earlier this year on PC, Xbox One, and PS4. 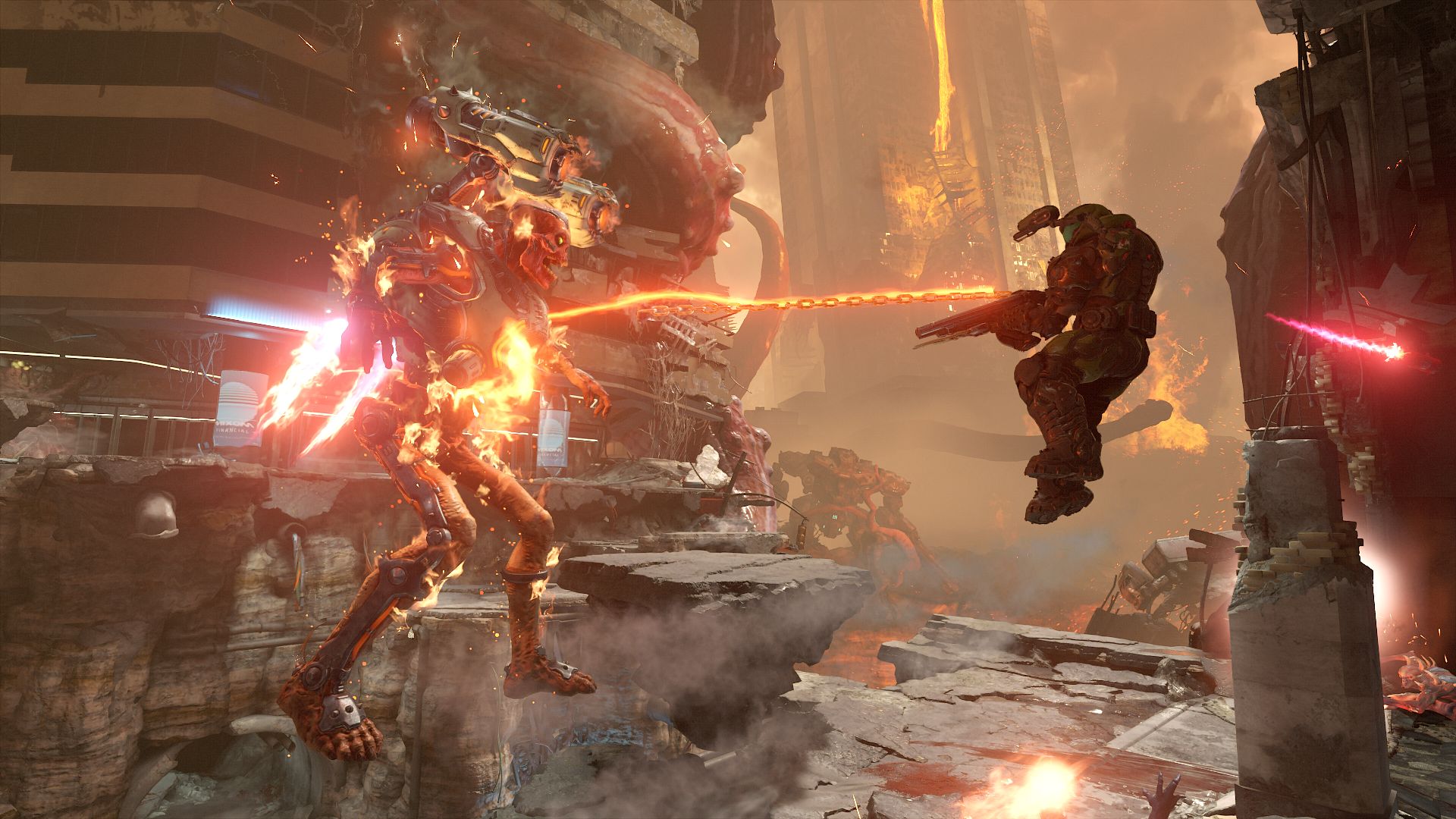