There will be two of the new core technologies that will debut in Unreal Engine 5. Nanite virtualized micropolygon geometry frees artists to create as much geometric detail as the eye can see. Nanite virtualized geometry means that film-quality source art comprising hundreds of millions or billions of polygons can be imported directly into Unreal Engine. Nanite geometry is streamed and scaled in real time so there are no more polygon count budgets, polygon memory budgets, or draw count budgets; there is no need to bake details to normal maps or manually author LODs; and there is no loss in quality.

Lumen is a fully dynamic global illumination solution that immediately reacts to scene and light changes. The system renders diffuse interreflection with infinite bounces and indirect specular reflections in huge, detailed environments, at scales ranging from kilometers to millimeters. Artists and designers can create more dynamic scenes using Lumen, for example, changing the sun angle for time of day, turning on a flashlight, or blowing a hole in the ceiling, and indirect lighting will adapt accordingly. Lumen erases the need to wait for lightmap bakes to finish and to author light map UVs.

To build large scenes with Nanite geometry technology, the developers made heavy use of the Quixel Megascans library, which provides film-quality objects up to hundreds of millions of polygons. To support vastly larger and more detailed scenes than previous generations, PlayStation 5 provides a dramatic increase in storage bandwidth. 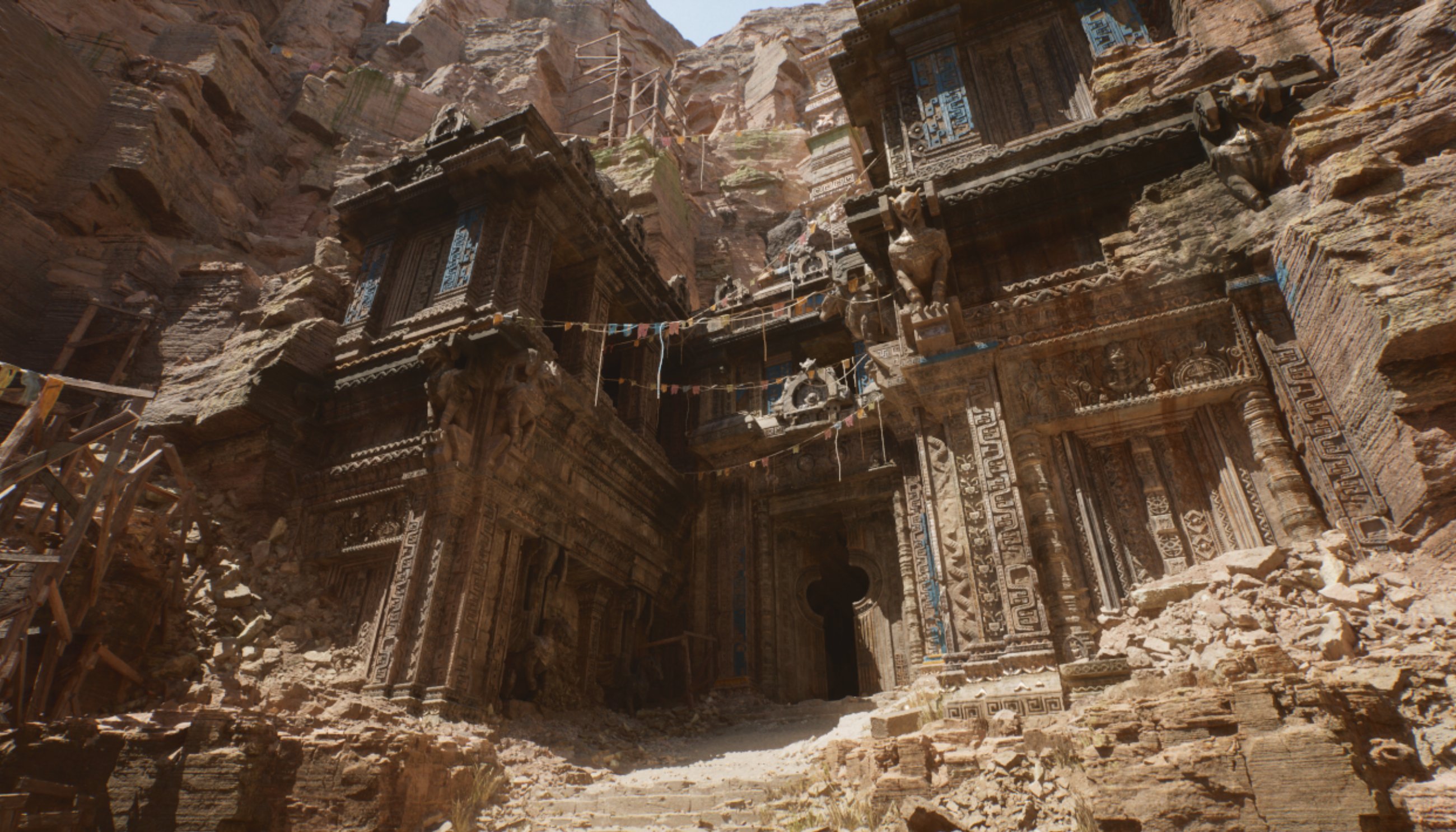 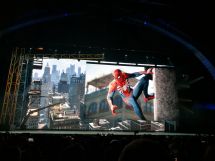 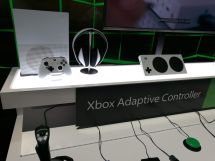 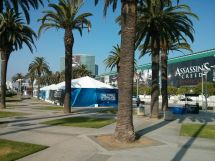 Super Meat Boy Forever released
Platforming sequel offers randomly generated levels
26 days ago
Our most popular content of 2020
Looking back at the first year of a new decade
18 days ago
Free PlayStation Plus games for January 2021
Action, RPG, and adventure to start the new year
19 days ago
Nintendo to acquire Next Level Games
Canadian developer to become a first party studio
13 days ago