Character Dutch will be added to the multiplayer game

Developer IllFonic have announced plans for the first paid and first free DLC for the game Predator: Hunting Grounds.

The character of Dutch, played by Arnold Schwarzenegger, will reprise his role from the ’87 Predator film in the game. The paid DLC will unlock the character and get you early access to the QR5 “Hammerhead” Rifle and Dutch’s Knife. The DLC will launch May 26.

Players will be able to learn where Dutch has been all these years and hear his story in his own words through a series of voice tapes that you earn as you level up. This DLC will be free.

May DLC is the first of 4 planned monthly content updates for the game. Predator: Hunting Grounds is available now on PC and PS4. 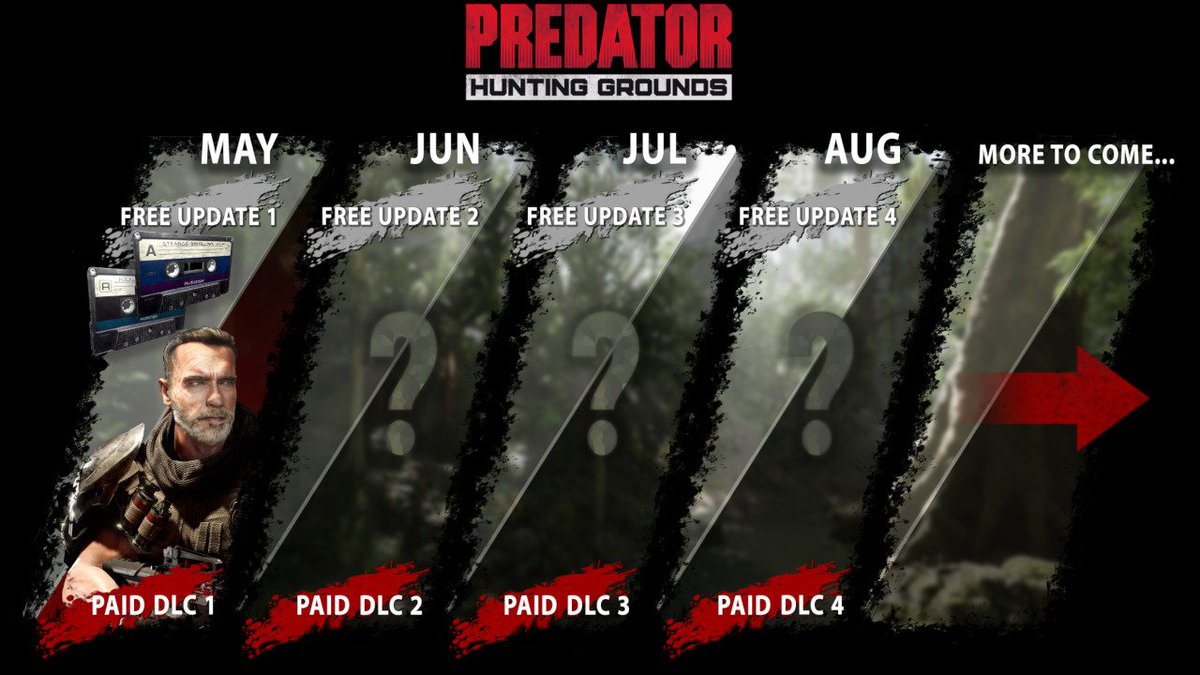 Free PlayStation Plus games for December 2020
Nov 27, 2020 by JamesJay
worms being free is pretty good, but i worry about how...

Godfall Review
Nov 27, 2020 by BassMan
The frame rate issues are there in quality mode because...

Godfall Review
Nov 26, 2020 by BassMan
Having a performance mode is a good thing. Does RTX...