CALL OF THE SEA
Platform: Xbox One
SummaryNewsArticlesVideoScreens

Call of the Sea announced

A new adventure game takes place in the 1930s

Developers Out of the Blue and publisher Raw Fury have announced Call of the Sea, an otherworldly adventure that takes place in the 1930s.

It is a story-driven game that lets you take on the role of Norah, a woman who has crossed an ocean in a desperate search of her husband, who has gone missing on an expedition. Actress Cissy Jones (Firewatch) will appear as the voice of Norah.

Players will explore a tropical island, brimming with fantastic sights, lost ruins and occult mysteries. Investigate the clues left by a previous voyage, piece together what happened, and solve a variety of puzzles.

Call of the Sea will be released on Xbox Series X, Xbox One, and PC in late 2020 and will be available with Xbox Game Pass when the game launches. 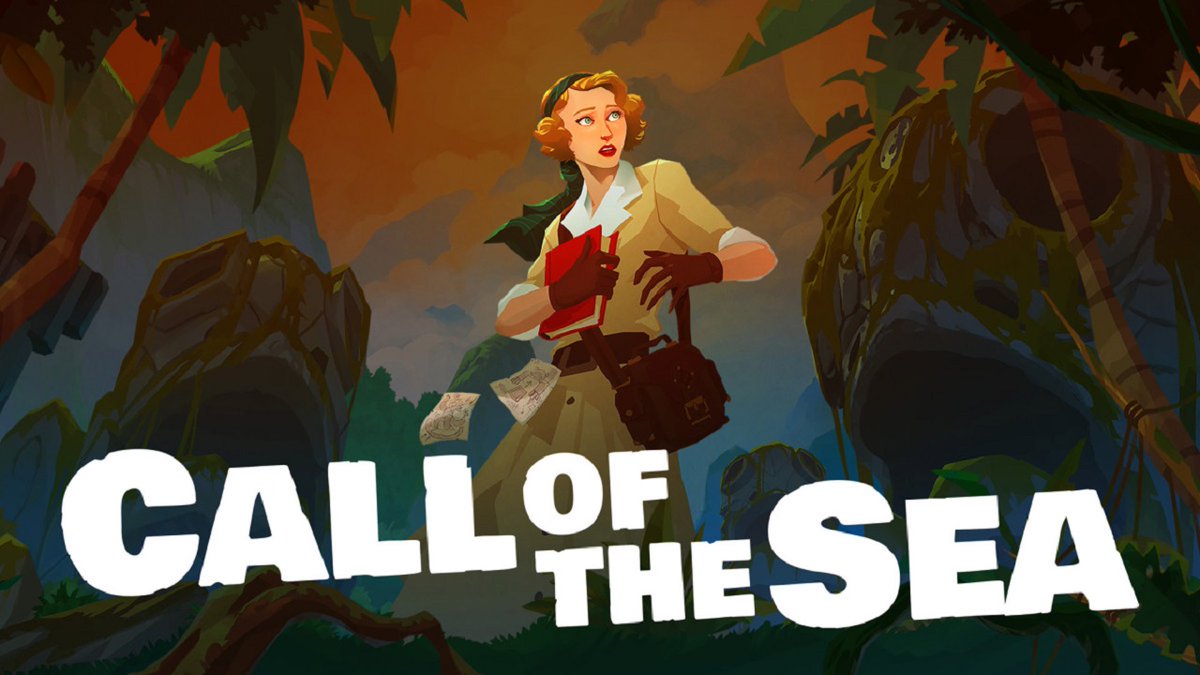 Prev:
Call of the Sea announced
Next:
Chorus game in development

Super Lucky's Tale
Online
There are currently 0 members and 107 guests on the website right now. Who's On?
Activity in the past 10 minutes:

Call of the Sea - Reveal Trailer
Posted: 61 days ago

All videos for Call of the Sea (1)