Set for release on digital first beginning May 26, Aftermath expands the story campaign with a new, cinematic narrative. Fire God Liu Kang, the new keeper of time and protector of Earthrealm, must now enlist the help of others to forge a new history as the fate of two worlds hang in the balance.

The new expansion features the return of Fujin, the God of Wind who serves as Earthrealm’s protector alongside his brother Raiden, and Sheeva. RoboCop, the cybernetic police officer, will make his first appearance in the franchise and features the voice and likeness of actor Peter Weller. Aftermath will also include three new character skin packs to be released over time.

Additionally, all Mortal Kombat 11 owners will have access to new Stages, including the return of the Klassic Dead Pool and Soul Chamber arenas, accompanied by Stage Fatalities, the finishing moves that use the environment to destroy opponents.

New players can join the fight with the Mortal Kombat 11: Aftermath Kollection, featuring all characters, story content and game modes in one package.

Mortal Kombat 11 is available on PC, Xbox One, PS4, and Nintendo Switch. 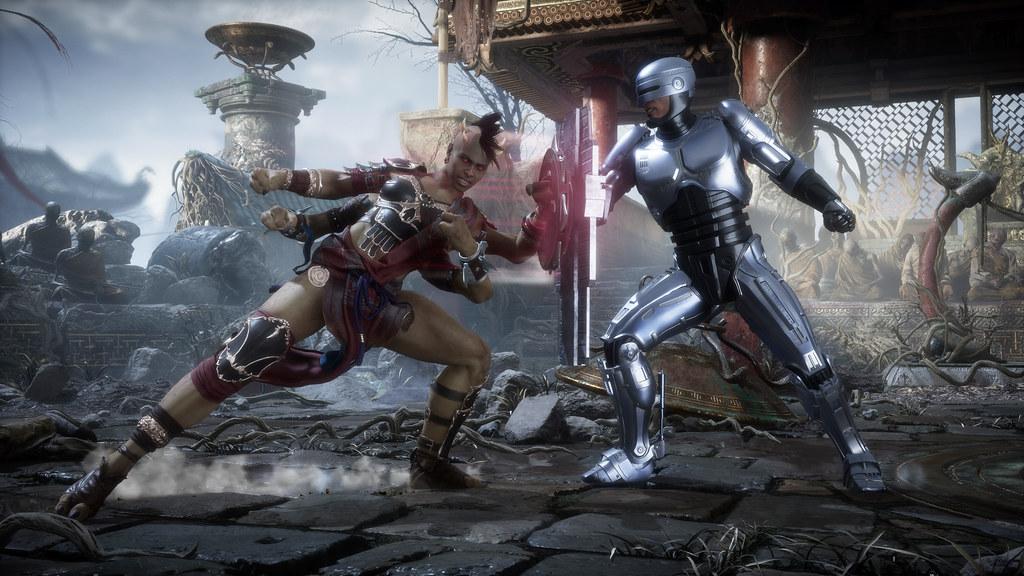 Injustice: Gods Among Us
Online
There are currently 0 members and 131 guests on the website right now. Who's On?
Activity in the past 10 minutes: 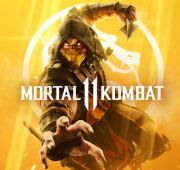