Coffee Stain Publishing and Ghost Ship Games have announced that Deep Rock Galactic will release on May 13th.

Deep Rock Galactic entered Early Access in 2018, inviting players to dig deep on the mineral-rich planet Hoxxes IV and take up arms as one of four classes of dwarven miners. The goal is to work as a team, extract rare and valuable minerals across multiple procedurally generated Biomes to keep the corporation profitable, and try to survive the endless hostile alien infestation.

Since its reveal, Deep Rock Galactic has surpassed one million sales. During Early Access, the game has been updated with new features and content, such as enemies, weapons, missions, perks, assignments, deep dives, through to vanity items, beard physics, dwarven shouts, and a multitude of beers in the Abyss Bar.

Deep Rock Galactic will launch on Steam, Xbox One & Microsoft Store on May 13th. 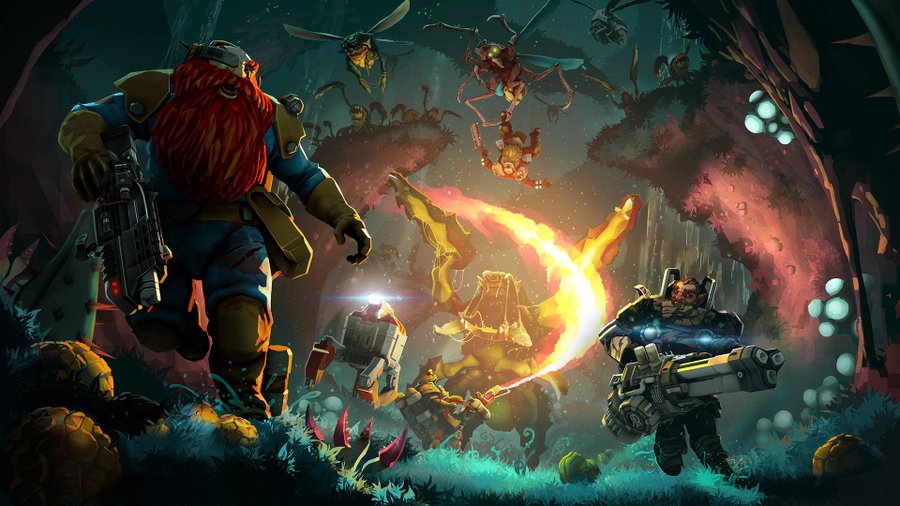 Deep Rock Galactic released
Prev:
Free Games with Gold for May 2020
Next:
Free PlayStation Plus games for May 2020 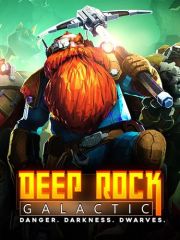