New WWE game will have a more casual focus, simulation series on hold

Publisher 2K has announced an update on their plans for the future of WWE 2K video games.

First up, there will be a new game called WWE 2K Battlegrounds, with arcade-style action and over-the-top Superstar designs, environments and moves. The game is being developed by Saber Interactive, the studio behind NBA 2K Playgrounds.

WWE 2K Battlegrounds is scheduled to launch this fall and more info will be confirmed later on.

As for what's next, the publisher is extending the production timeline and will not be releasing a WWE 2K simulation game in 2020 (T2 fiscal year 2021). They want to ensure the development team at Visual Concepts can create a great game.

2K and WWE are reaffirming a long-term commitment to expand the WWE Games family. 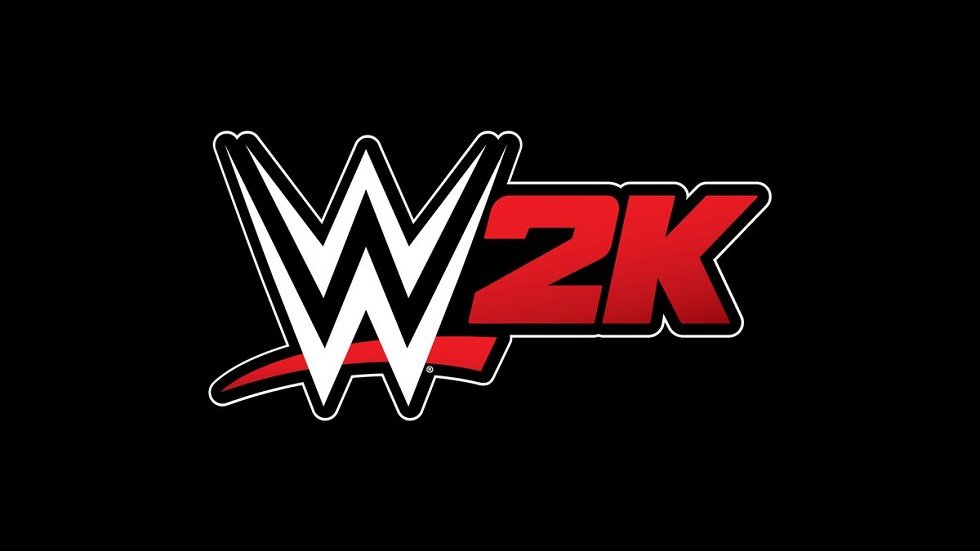 Electronic Arts and the NFL sign new agreement
Gamescom 2020 will take place in August
Unreal Engine 5 in development
Prev:
Total War: Shogun 2 will be free next week
Next:
The Last of Us Part II and Ghost of Tsushima get new release d... 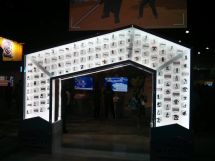 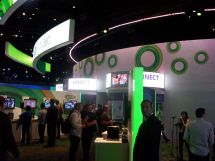 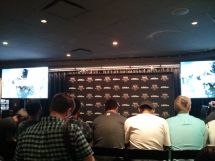 Online
There are currently 0 members and 219 guests on the website right now. Who's On?
Activity in the past 10 minutes: