Nintendo has announced plans to launch the free final update to Super Mario Maker 2 on April 22.

In new World Maker mode, multiple courses created by a user can be tied together on a path from the starting point on a world map to the end castle. The look of the world map can also be customized. Up to eight worlds containing a total of up to 40 courses can be combined, creating a mini Super Mario game that can be shared with others.

In addition to World Maker, The Koopalings, each with his or her own movement pattern, can be added to user-created courses. Other enemies added to the game include the key-chasing Phanto and the wind-up Mechakoopas.

Super Mario Maker 2 was released exclusively on Nintendo Switch in 2019. 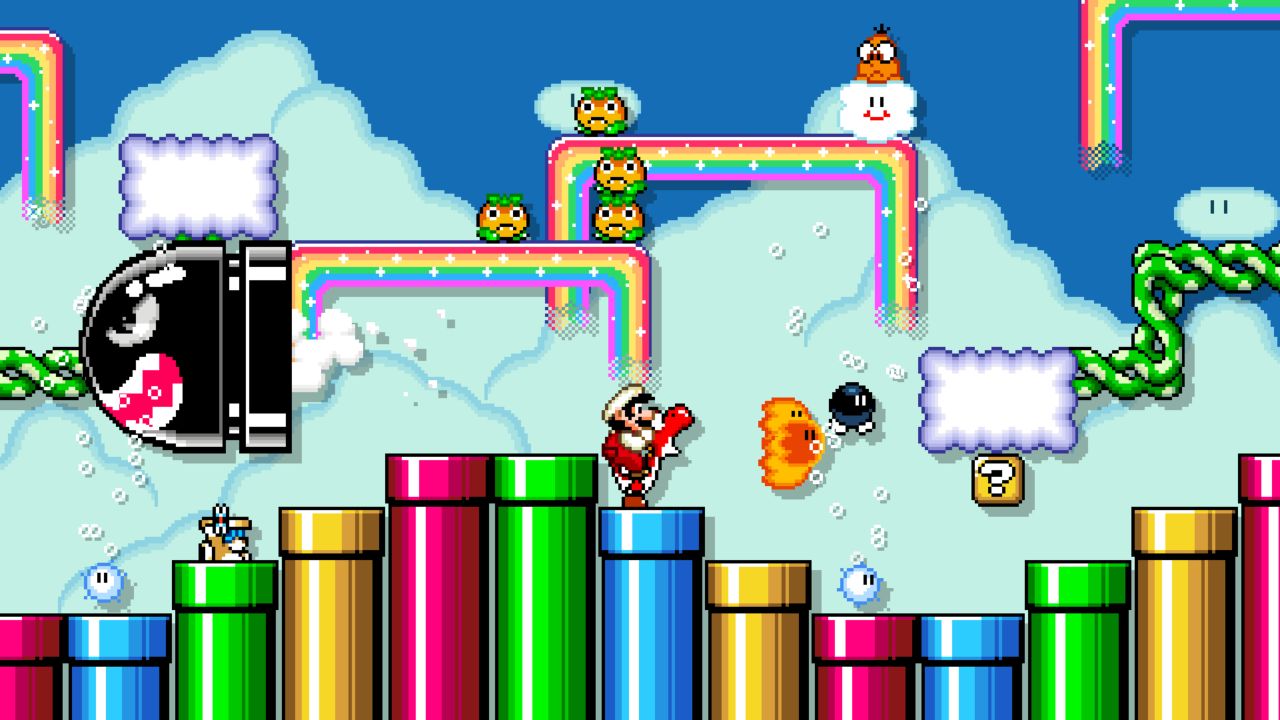