Publisher citing the virus pandemic as the reason for delay

505 Games has announced that the PC version of Death Stranding will be slightly delayed.

Originally expected to launch in early June, the game will now arrive July 14. The delay is due to the temporary closure of Kojima Productions because of the ongoing COVID-19 pandemic. This will allow more development time amidst the current work-from-home orders in place.

Developed by Kojima Productions, and starring Norman Reedus as Sam Bridges, the game takes place in the near future, where mysterious explosions have rocked the planet, setting off a series of supernatural events known as the Death Stranding. With spectral creatures plaguing the landscape, and the planet on the verge of a mass extinction, it’s up to Sam to journey across the ravaged wasteland to save mankind from impending annihilation.

Death Stranding made its debut on PS4 last year. 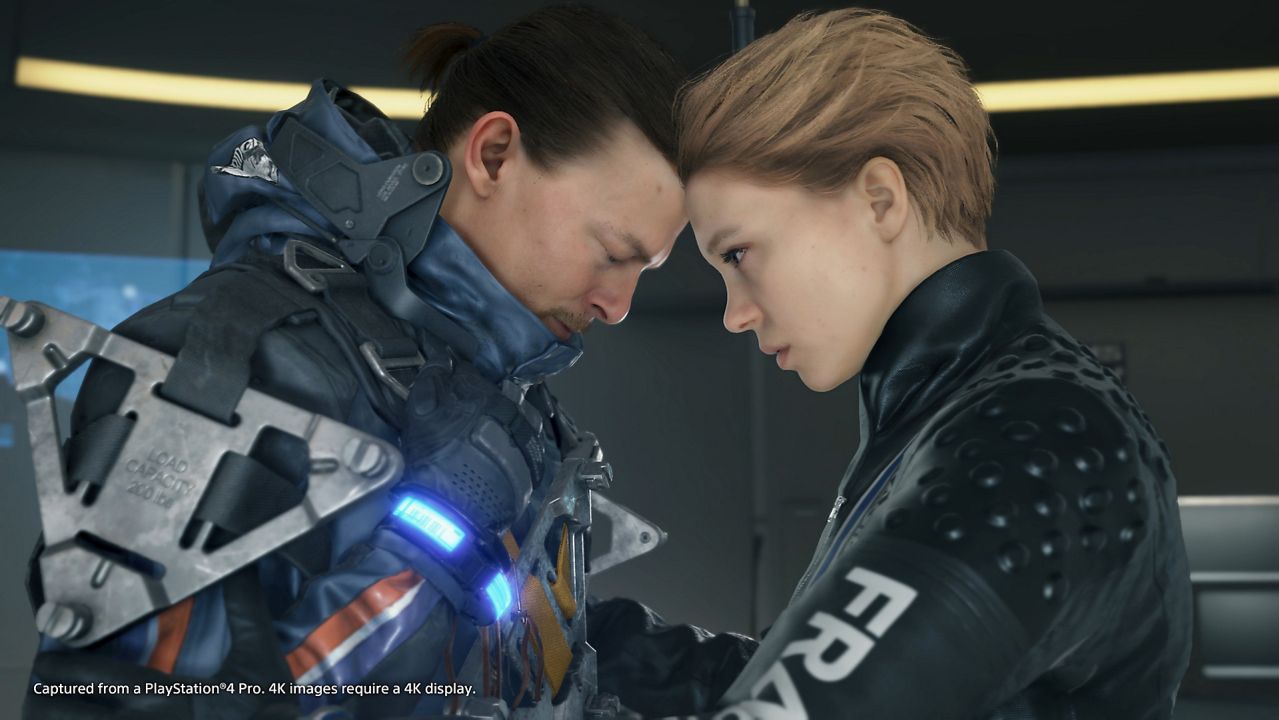 Death Stranding arrives on PC in June
Death Stranding is coming to PC in 2020
Prev:
Dragon Ball Z: Kakarot gets first DLC next week
Next:
Super Mario Maker 2 gets final update next week 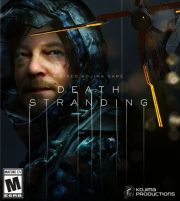 All videos for Death Stranding (1)