Co-op zombie shooter gets a new bundle and more content

Saber Interactive and Focus Home Interactive have announced World War Z Game of the Year Edition, available on May 5.

The new edition includes the co-op shooter inspired by Paramount Pictures’ blockbuster film, plus all existing and upcoming DLC content featured in its season pass.

World War Z game was released last year and is available on PC, Xbox One, and PS4. 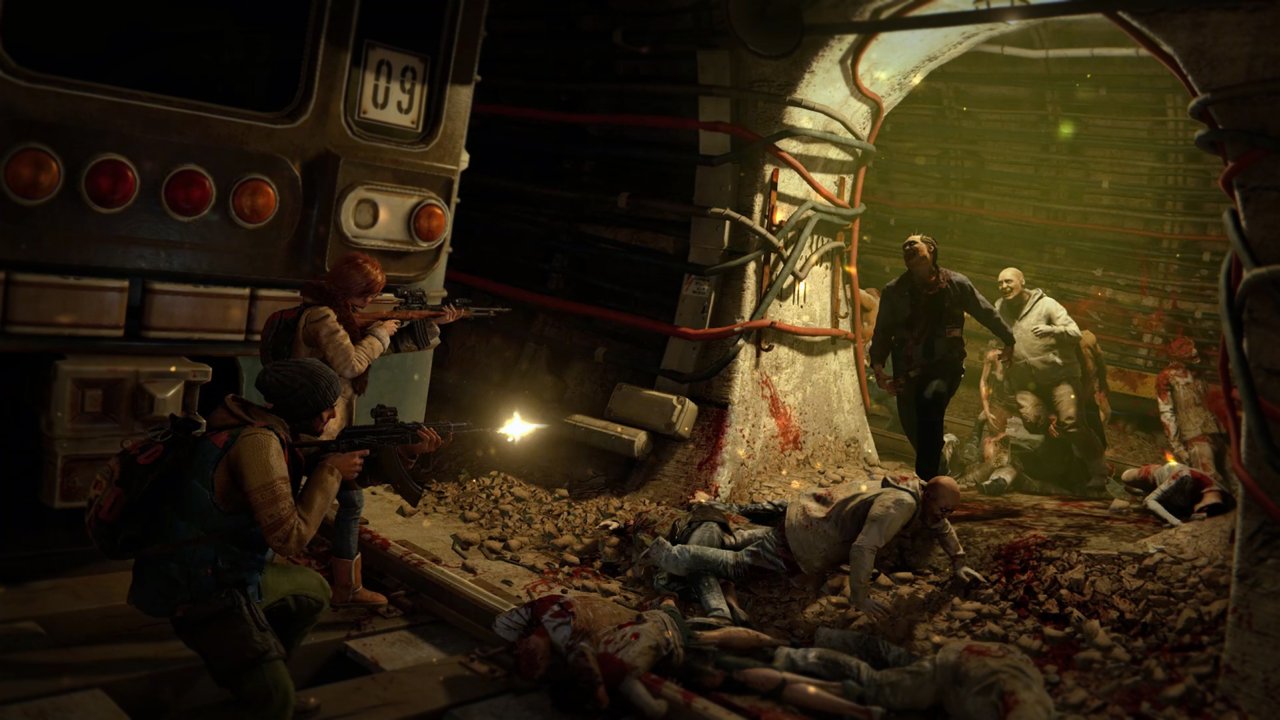