Codemasters have announced that DLC Season 3 for GRID will go live on April 15th.

Additionally, Season 3 brings with it two bonus cars, available for those with any version of GRID. The Honda NSX-GT and the NISSAN GT-R Racing Car (GT500 Spec) can be purchased with in-game currency to race in Multiplayer and Freeplay modes.

Season 3 can be purchased separately, or it comes included with GRID Ultimate Edition. 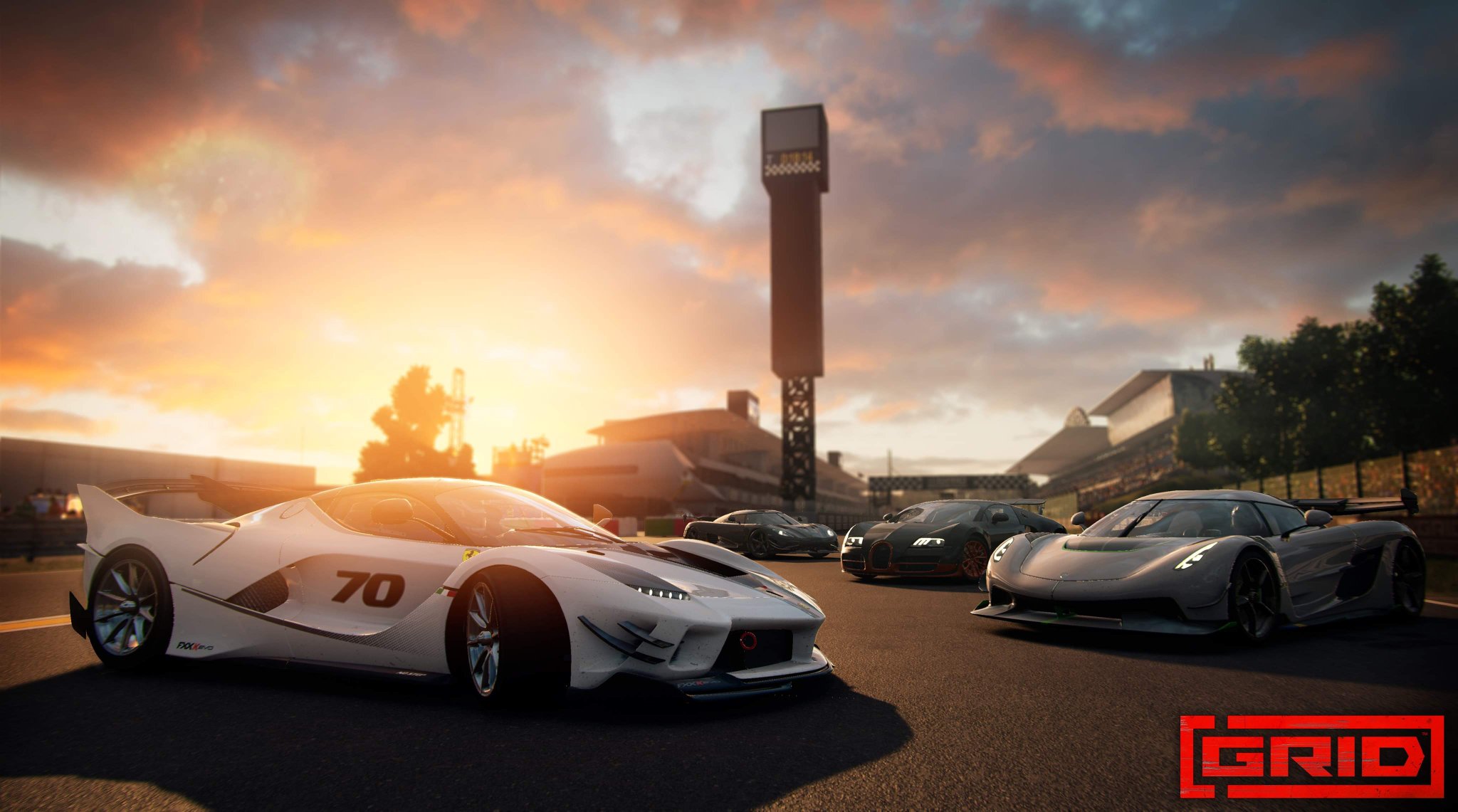 GRID DLC Season Two next week
GRID Season One begins next week
GRID slightly delayed
Prev:
Sunless Sea out on Xbox One and Switch this month
Next:
Final Fantasy VII Remake out now

Online
There is currently 1 member and 140 guests on the website right now. Who's On?
Activity in the past 10 minutes: