BioShock, Borderlands, and Xcom on the way to Nintendo console

2K Games have announced that it is bringing multiple franchises to the Nintendo Switch on May 29, 2020.

Many games from publisher 2K are coming to Nintendo Switch on May 29, including sci-fi strategy title XCOM 2 Collection – which contains XCOM 2, 4 DLC packs, and the War of the Chosen expansion.

Also on the way is the Borderlands Legendary Collection, which contains the original Borderlands, its sequel, Borderlands 2, and its “pre-sequel,” Borderlands: The Pre-Sequel.

2K is also bringing its acclaimed BioShock series to Nintendo Switch, with BioShock Remastered, BioShock 2 Remastered and BioShock Infinite: The Complete Edition, as well as BioShock: The Collection, which includes all three BioShock games in one package.

These franchises were previously released on PC, Xbox, and PlayStation consoles. 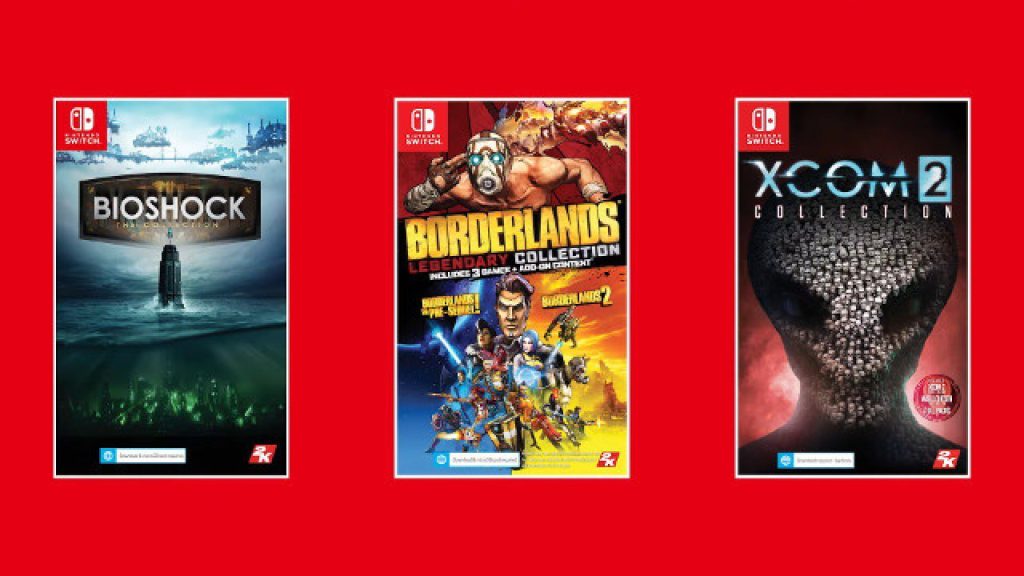 Paper Mario: The Origami King
Online
There are currently 0 members and 129 guests on the website right now. Who's On?
Activity in the past 10 minutes: