Electronic Arts has announced that Burnout Paradise Remastered will be available on Nintendo Switch console later this year.

Optimized and enhanced for the Nintendo Switch in 60 FPS, including pinch-and-pull map control for ease of navigation, Burnout Paradise Remastered transports players back into the world of Paradise City, online with friends or on-the-go. Alongside the original base game, this port includes add-on game packs released during the Year of Paradise, including the extension to the drivable world with Big Surf Island.

Burnout Paradise Remastered was also previously released on PC, PlayStation 4 and Xbox One. 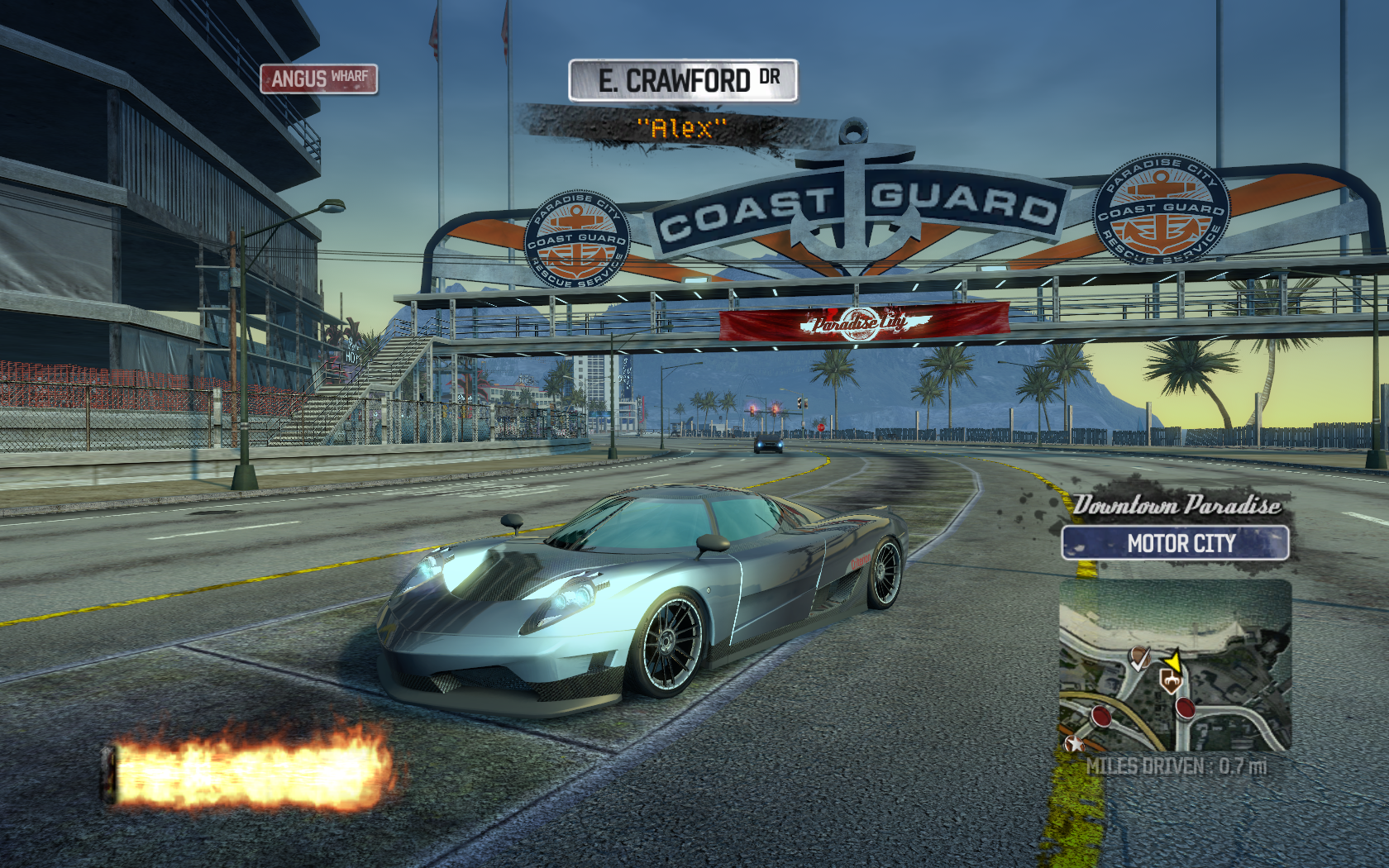