New content update arrives alongside patch for the shooter

Ubisoft has announced that Tom Clancy’s Ghost Recon Breakpoint - Episode 2 will be available today, alongside Title Update 2.0, including the new Ghost Experience and several other major additions.

Title Update 2.0 is the biggest update for Tom Clancy’s Ghost Recon Breakpoint yet. It adds a new story Adventure tied to Episode 2 including eight narrative missions where players will team up with Sam Fisher. The Adventure will introduce new stealth-focused gameplay elements and feature cinematics with the voice of Michael Ironside. The full Adventure will be available to all Year One Pass owners or as a standalone purchase. All players will have access to the first mission and its 2 rewards for free, and will be able to join co-op parties with friends owning the Adventure.

Two new classes will be available in both PvE and PvP modes, with a one-week exclusivity for Year One pass owners. The Echelon class focuses on stealth, allowing players to move silently to eliminate enemies quietly. The Engineer class lets players deal more damage to drones and be more effective with grenade launchers and its special ability, the Defense Drone, will attack nearby enemies, while its class tool, the Supply Drone, provides allies with an extra magazine of buffed ammo.

The patch also includes The Ghost Experience, a new mode free to all players that will offer new immersive and tactical options to players and let them fully customise their experience, with the possibility of removing gear level and using a more realistic loot system.

Players are also getting PVP updates, including 4 new maps and a map voting option.

Tom Clancy’s Ghost Recon Breakpoint is out now for PC, Xbox One, and PS4. 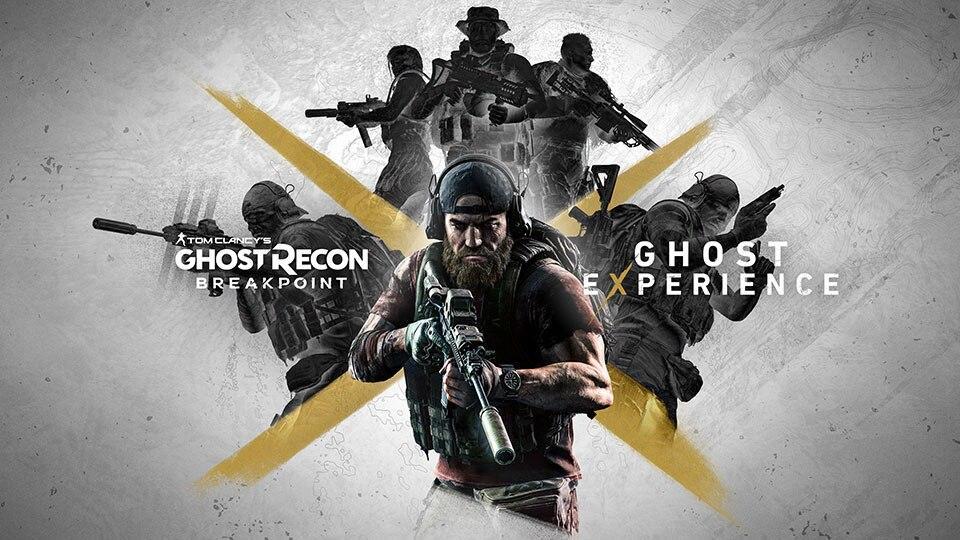