New shooter sequel is out now

Bethesda Softworks has announced that DOOM Eternal is available now.

Developed by id Software, experience an aggressive and engaging combat puzzle that challenges you to master new abilities and weapons. Powered by idTech 7 and set to a soundtrack composed by Mick Gordon, DOOM Eternal expands on DOOM (2016), featuring a refined combat loop, new and returning classic demons, a powerful new arsenal, and more.

DOOM Eternal is out today on PC, Xbox One, and PS4. 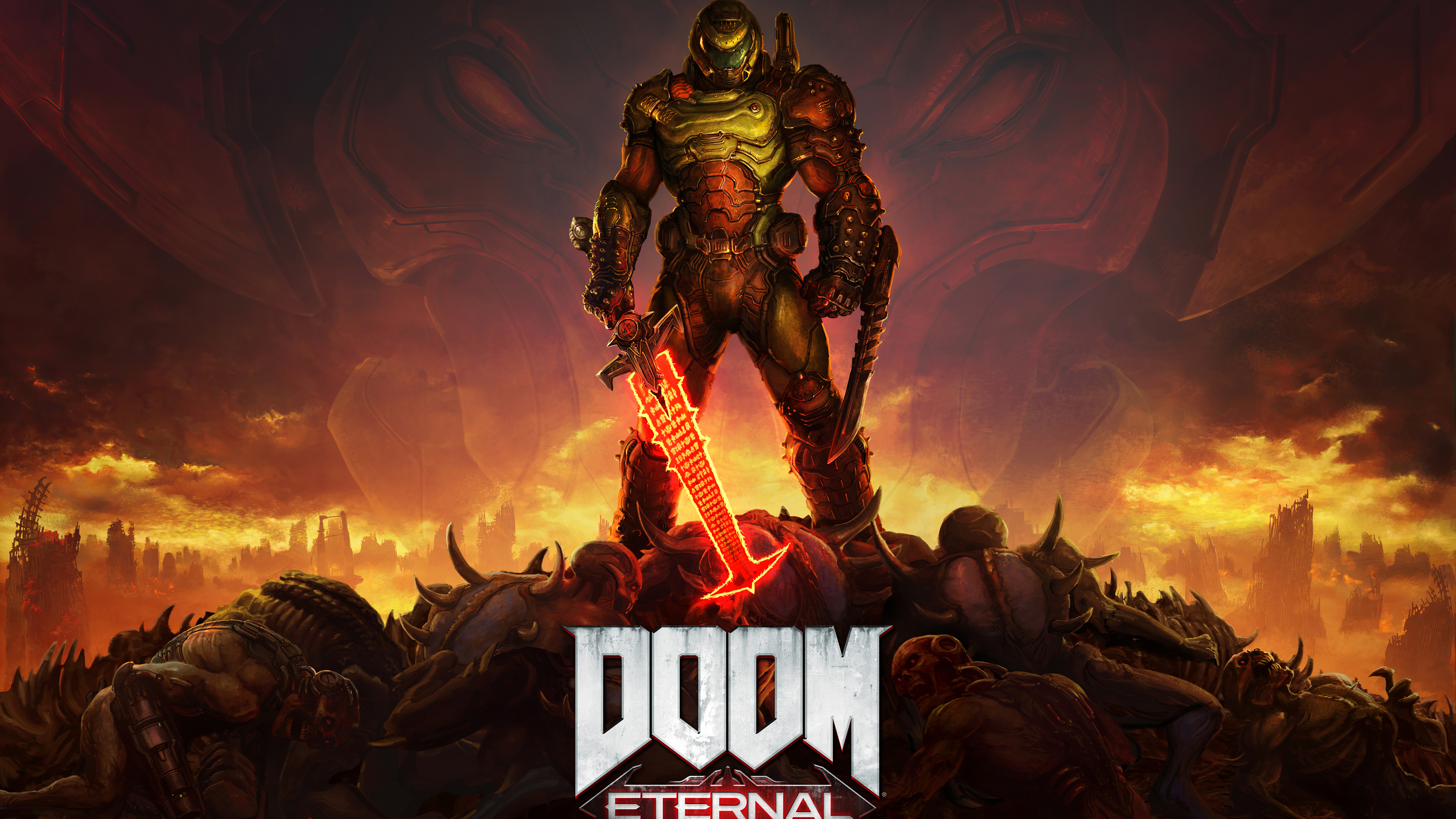