Microsoft reveals the internals of its next console

Microsoft has revealed the complete hardware specifications for its next console, the Xbox Series X.

The console can run games in 4K at 60 fps with no compromises for developers. This is due in large part to the raw power of the custom designed processor, powered by an 8 core AMD Zen 2 CPU and an RDNA 2-class GPU. One of the biggest (and most noticeable to players) features in Xbox Series X will be support for hardware accelerated DirectX Raytracing, which simulates the properties of light and sound in real time more accurately than any technology before it. 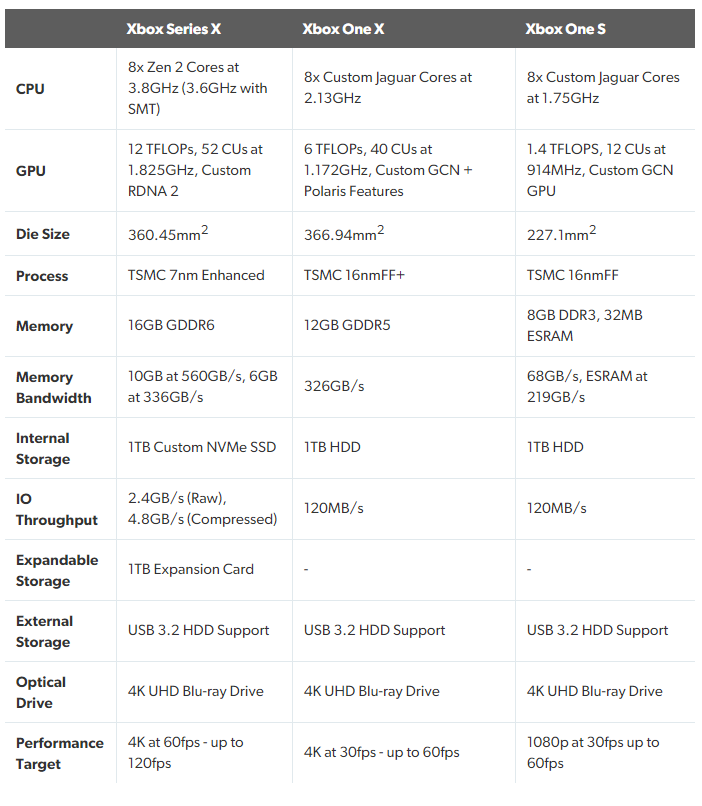 Xbox Series X will have dimensions of 151mm x 151mm x 301mm. The new console will also include a 1TB SSD Hard drive, with Xbox Velocity Architecture, which features tight integration between hardware and software. This will unlock new capabilities that have never been seen before in console development, allowing 100 GB of game assets to be instantly accessible by the developer.

There’s also the new Quick Resume technology. With Quick Resume, you can resume multiple games with the press of a button, instantly jumping back into the action, right where you left off, for multiple titles at the same time.

For a complete, detailed deep-dive into the specs of the console, visit the Xbox News Wire. 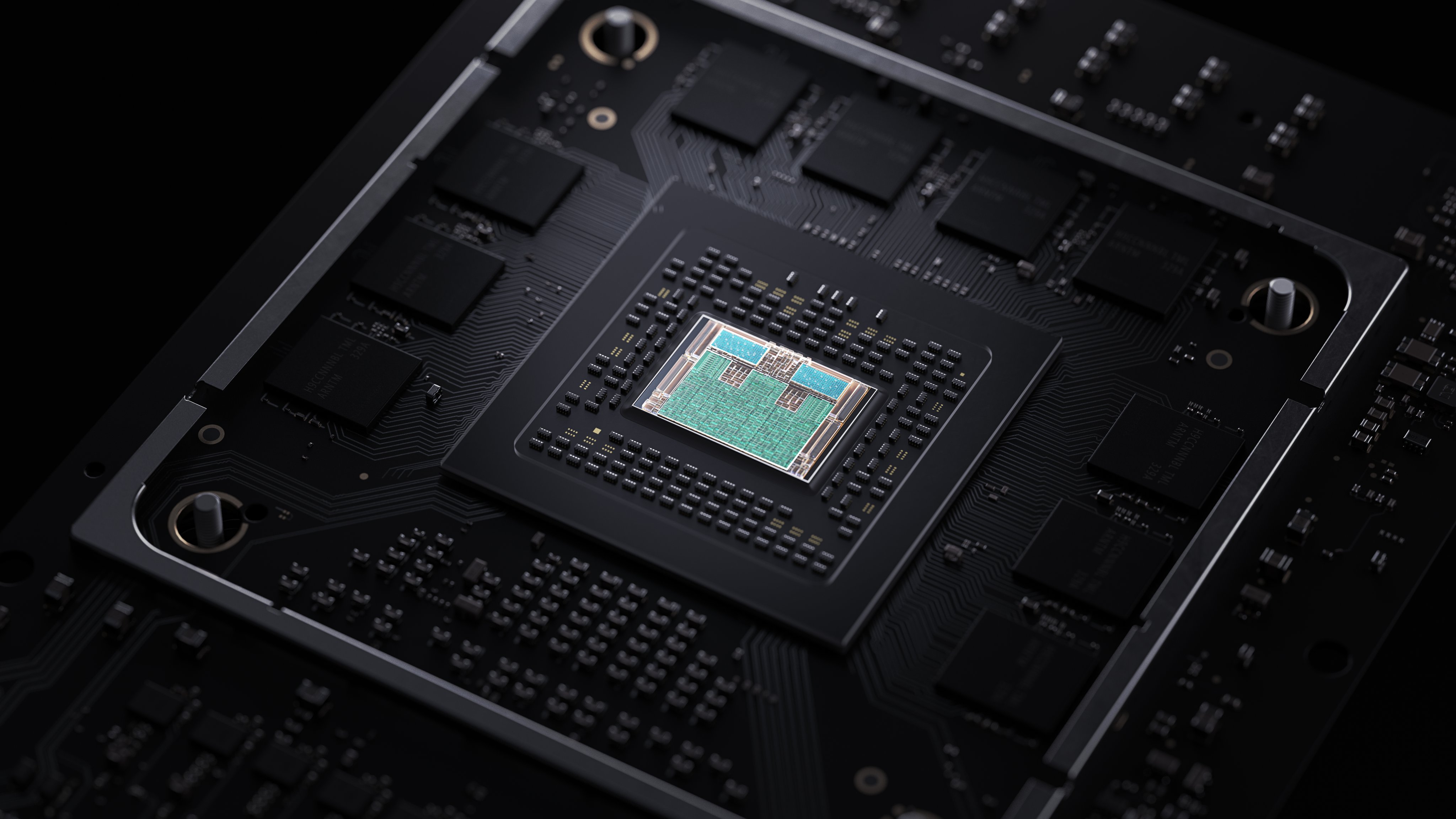