Demo offers a segment from the very beginning of the game

The new demo features a segment from the very beginning of the game: the bombing mission against the Shinra Electric Power Company, and the subsequent escape. You’ll control two of the game’s cast – Cloud Strife and Barret Wallace – and enact a dangerous plan to infiltrate and destroy Mako Reactor 1.

When you reach your target, you’ll encounter the Scorpion Sentinel, the first boss of the game. If you manage to beat it, you still have to escape from the complex before it collapses around you. 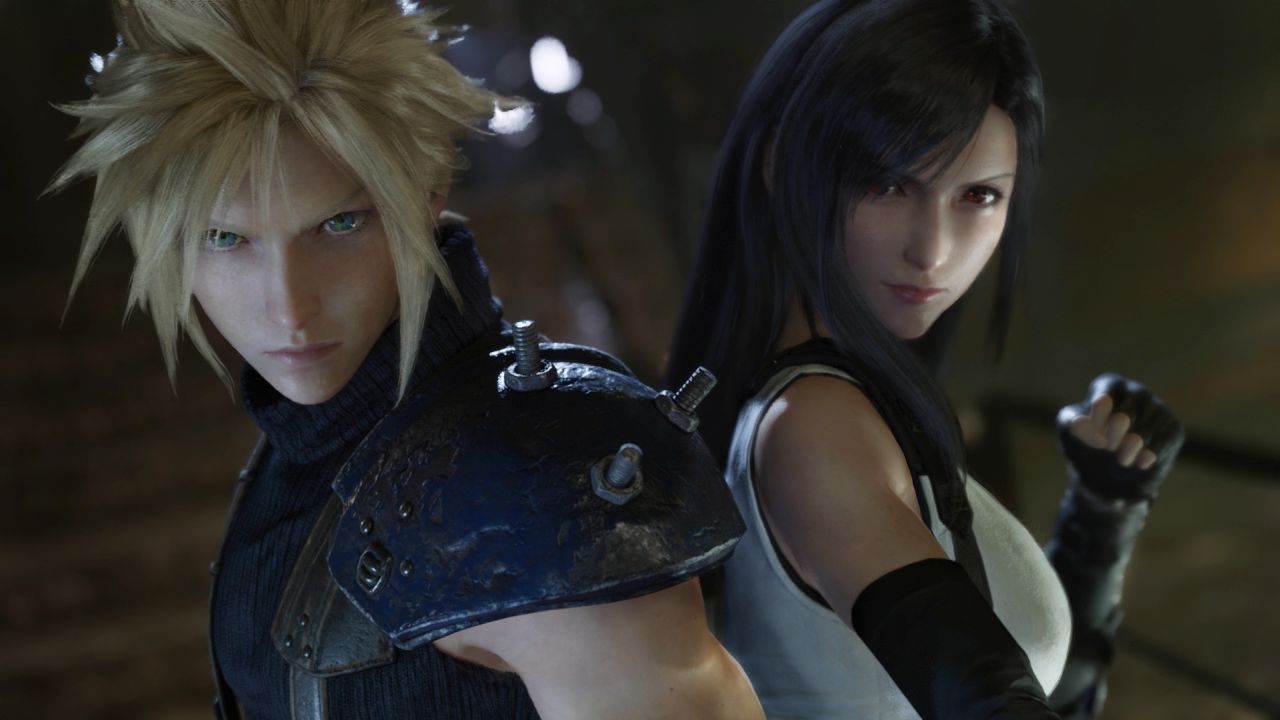