The Closed Alpha will run from March 11 at 4 pm UTC (9 am PT) through March 23 at 8 pm (1 pm PT) on Uplay for Windows PC. The Closed Alpha provides players the opportunity to share their feedback with the development team as well as earn a reward; a phase-exclusive in-game outfit that they can keep when the game launches.

The Alpha will include Character Customization, New Arena, and new moves including the extended tackle and the air tackle, as well as new team moves like the grapple boost, grapple double jump and grapple double pump.

Roller Champions is a new sports title with fast-paced team PvP gameplay – on wheels. Two teams of three players are pitted against each other in arenas around the world, and players are cheered on by crowds of roaring fans as they acquire the ball, pass it to teammates and dodge and tackle opponents to score a goal in the illuminated hoop that appears above the rink. 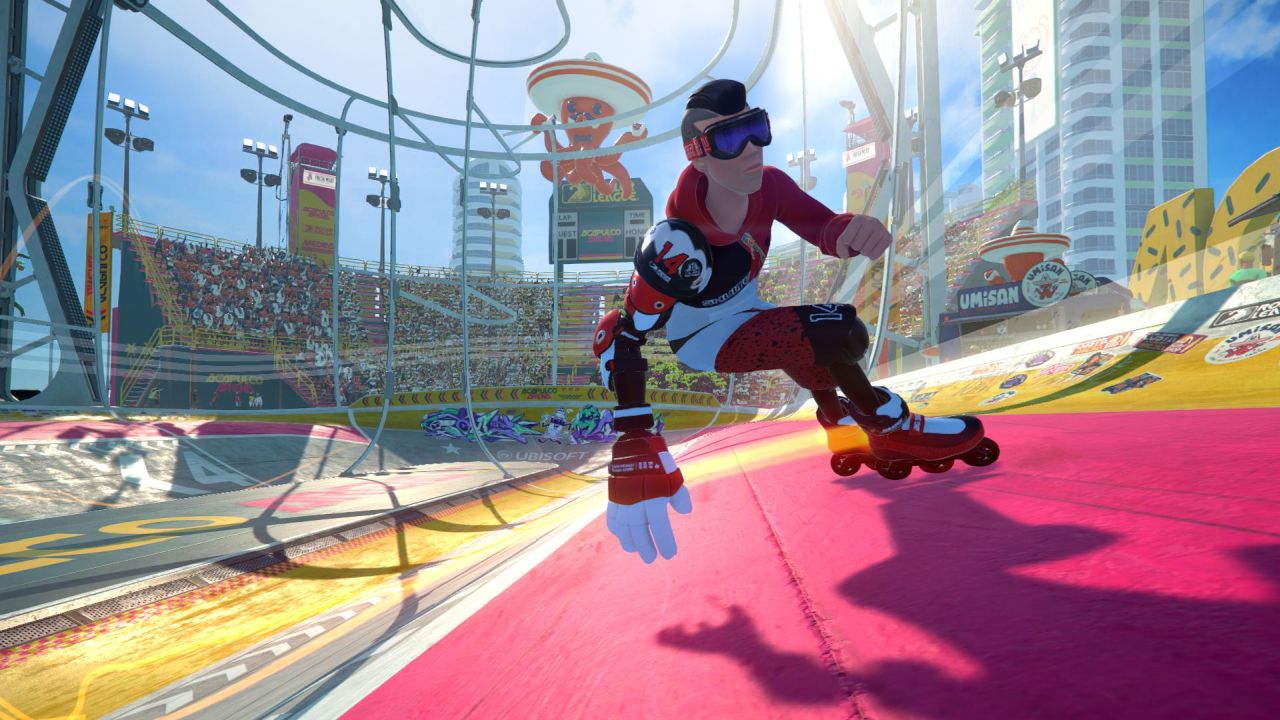 Roller Champions in development
Prev:
Death Stranding arrives on PC in June
Next:
Final Fantasy VII Remake gets a demo

All videos for Roller Champions (3)