Fans can try the weekend trial of upcoming multiplayer game

Developers IllFonic have announced a trial weekend for Predator: Hunting Grounds, starting on March 27, and running through March 29. The Trial will be open to PS4 players with a PlayStation Plus membership and PC players as well via Cross-play support.

The Trial will allow you to play solo as the Predator, or to team up online with three others as part of a Fireteam. Just like in the films, you need to regroup with your team, reevaluate your situation, and decide how you are going to get out alive.

The full version of Predator: Hunting Grounds is planned for launch on April 24, 2020 on PC and PS4. 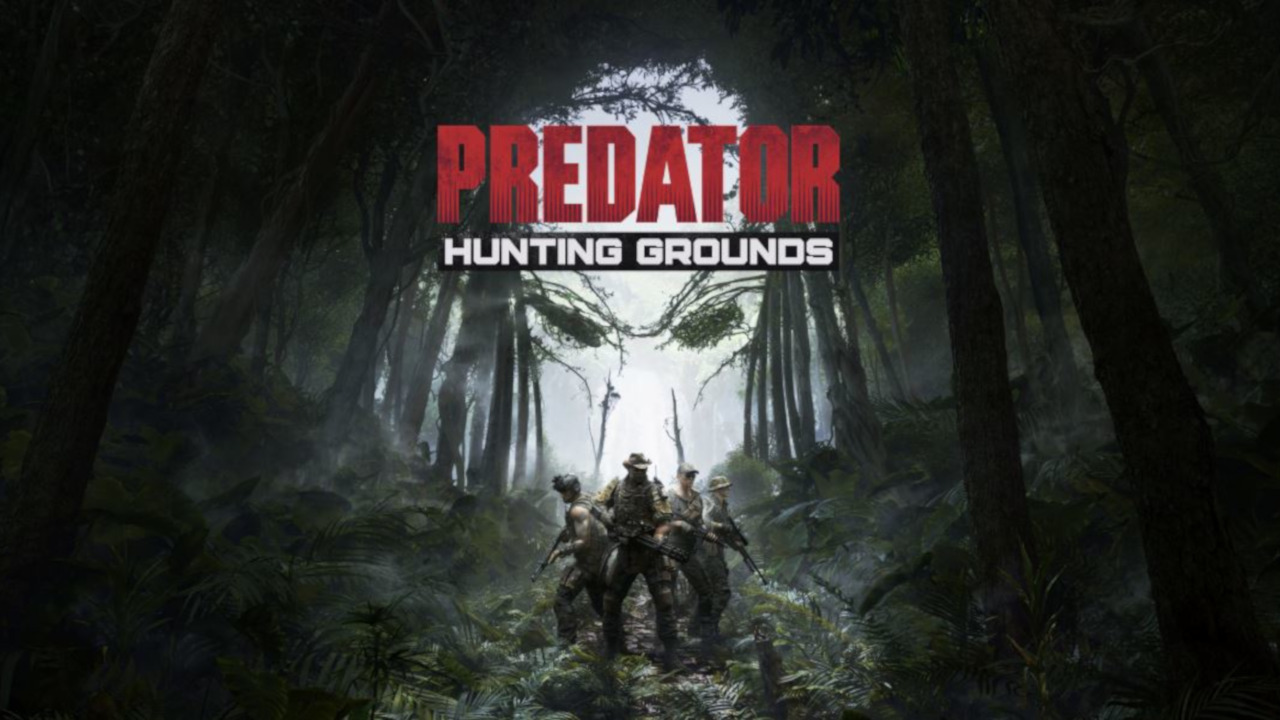 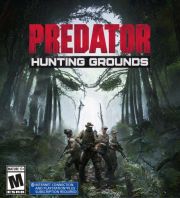 All videos for Predator: Hunting Grounds (1)