Tactical shooter will be ported over later this year

Publisher Focus Home Interactive and developer New World Interactive have announced that Insurgency: Sandstorm will release for PlayStation 4 and Xbox One on August 25th, 2020.

The game first launched on PC last year, and reached over 1 million players. 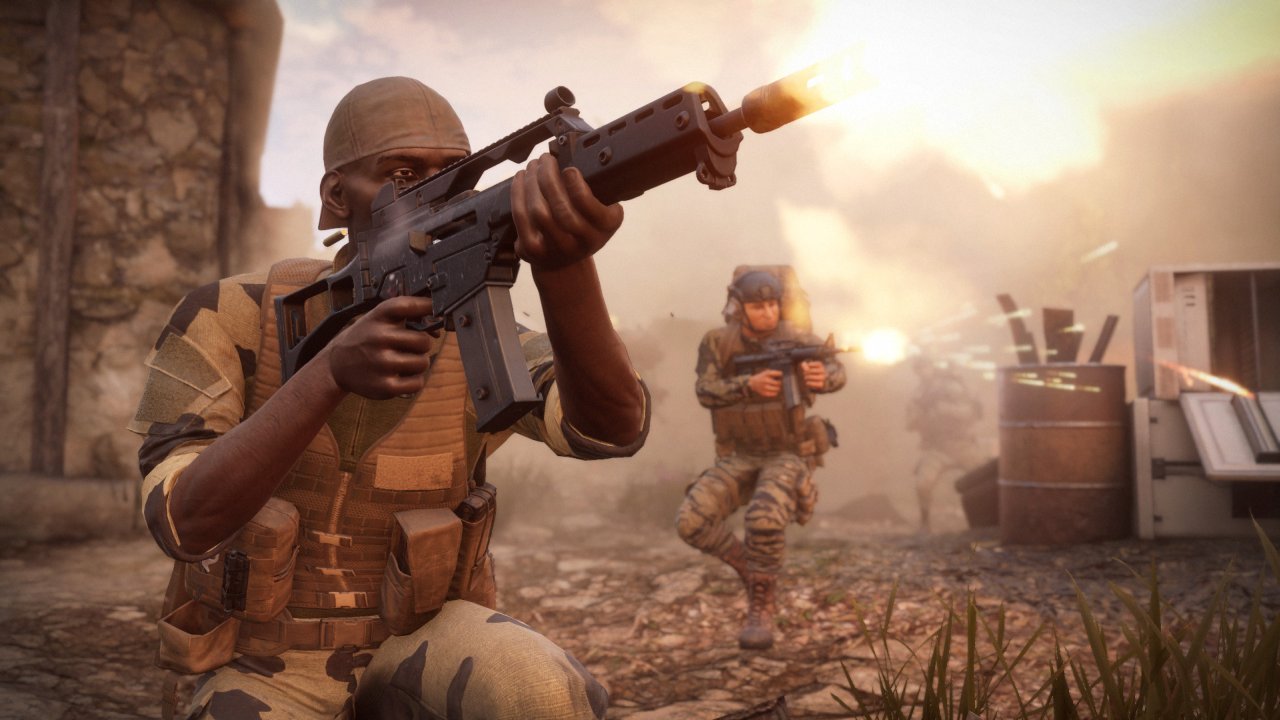