Microsoft has announced the launch of February 2020 Xbox One Update, which brings with it a few notable changes.

The new, streamlined Home interface for all Xbox One users is live as part of the update. The Twists from the top have moved in favor of dedicated rows for Xbox Game Pass, Mixer, Xbox Community, and Microsoft Store, while also giving you the flexibility to add or remove rows for a customized experience.

You will now find content grouping for easier navigation and access to your favorite games and apps, as well as labels for trials and demos and a streamlined settings experience to simplify how you interact with your gaming collection.

Also enabled is the ability for you to view images and animated GIFs in messaging conversations with your Xbox Live friends on console, with the ability to also view content in Message Requests based on your message safety settings. Now, images sent from the Xbox mobile app on iOS or Android or the new Xbox (Beta) App on Windows 10 will also display on your console, with the added ability to view the content in full-screen on Xbox One.

With the existing Storage Management feature, when you run out of space your Xbox One makes space-freeing suggestions for you by organizing and displaying which games, apps, and other content is taking up the most room on your hard drive. In the February Update, a “Move” option is added for users with external storage attached to their console, giving you the choice to either transfer or remove items to free up the needed space as desired.

The free update is live today and can be downloaded via the settings. 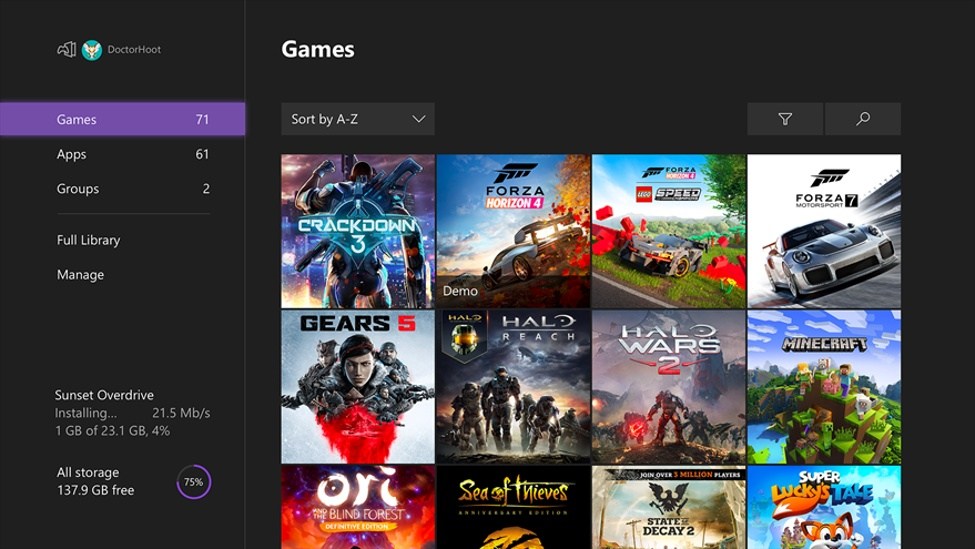 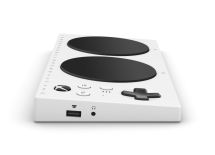