Saints Row IV on the way to Nintendo Switch

Deep Silver and developer Volition have announced that Saints Row IV: Re-Elected is coming to Nintendo Switch on March 27.

In Saints Row IV, the head honcho of the Saints has been elected to the Presidency of the United States. But the Saints are just getting started. Now the larger-than-life insanity of the Saints series gets a new twist with a catastrophic alien invasion, and the aliens have transported the Saints to a bizarro-Steelport simulation.

Saints Row IV made its debut on last-gen consoles in 2013, before being ported to Xbox One and PS4 in 2015. 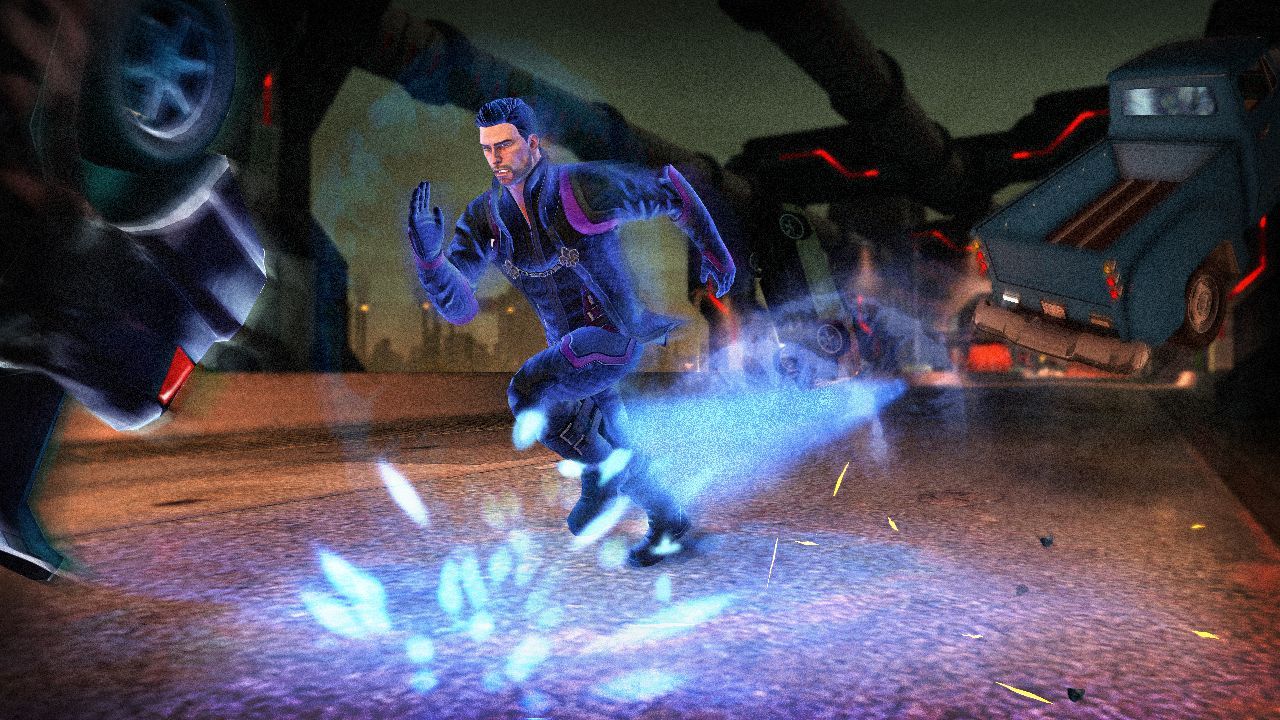 Prev:
Daemon X Machina coming to PC
Next:
The Wonderful 101: Remastered in development