XSEED Games has announced that Daemon X Machina is coming to PC via Steam on February 13.

Defend the planet and defeat corrupted A.I. controlled robots using your Arsenal, a fully customizable mechanized battle suit. Choose and equip your Arsenal with a multitude of weapons, obtain more from downed enemy Arsenals, and swap them on the fly to suit your strategy in the face of ever-changing threats that may bring the end of the world.

The PC version promises smooth framerate and updated visuals, as well as free DLC. Those who pre-order before launch get a 20% off discount.

Daemon X Machina made its debut on the Nintendo Switch last summer. 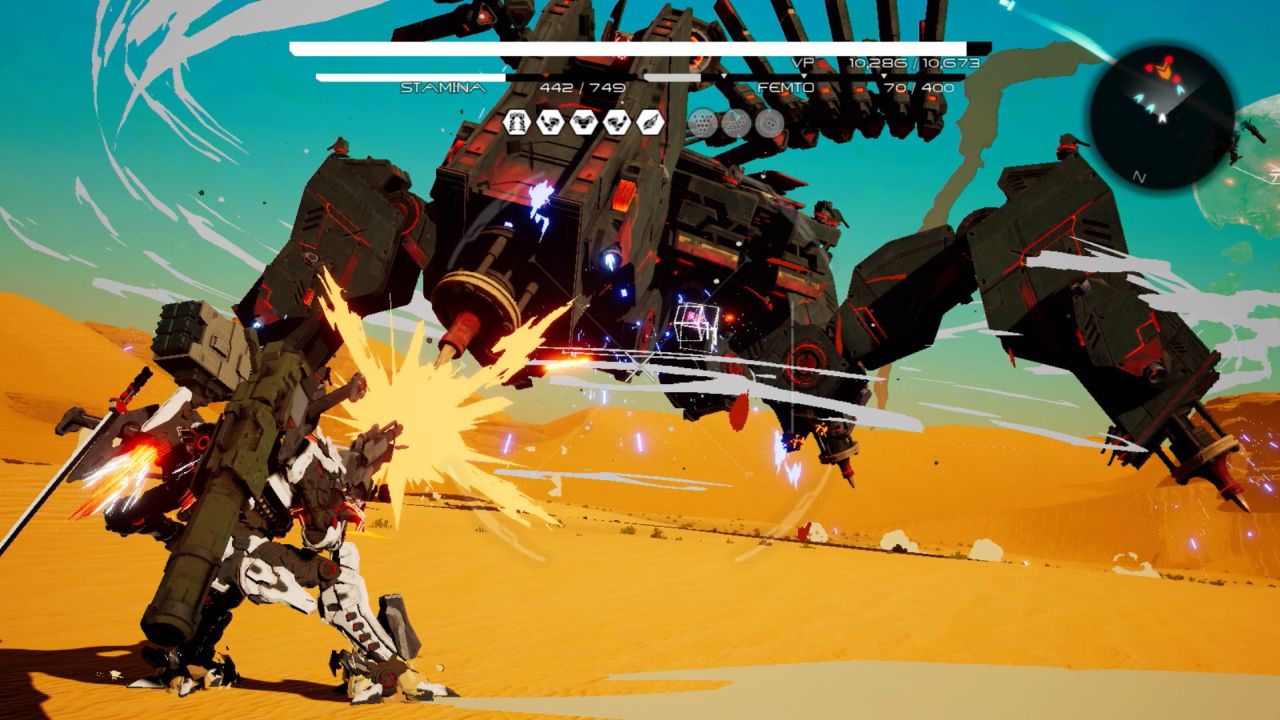