The Blizzard strategy game is re-imagined

Blizzard has announced the launch of Warcraft III: Reforged, a reimagining of the original strategy game.

Combining the original Warcraft III: Reign of Chaos and its expansion, The Frozen Throne, Warcraft III: Reforged re-envisions a pivotal period in the Warcraft saga, with a single-player story spanning seven individual campaigns, an overhaul of graphics and sound, new social and matchmaking features via Blizzard’s Battle.net online-gaming service, and a revamped World Editor.

Players will be able to do battle with anyone who plays Warcraft III, regardless of whether they’re playing the original or Reforged. 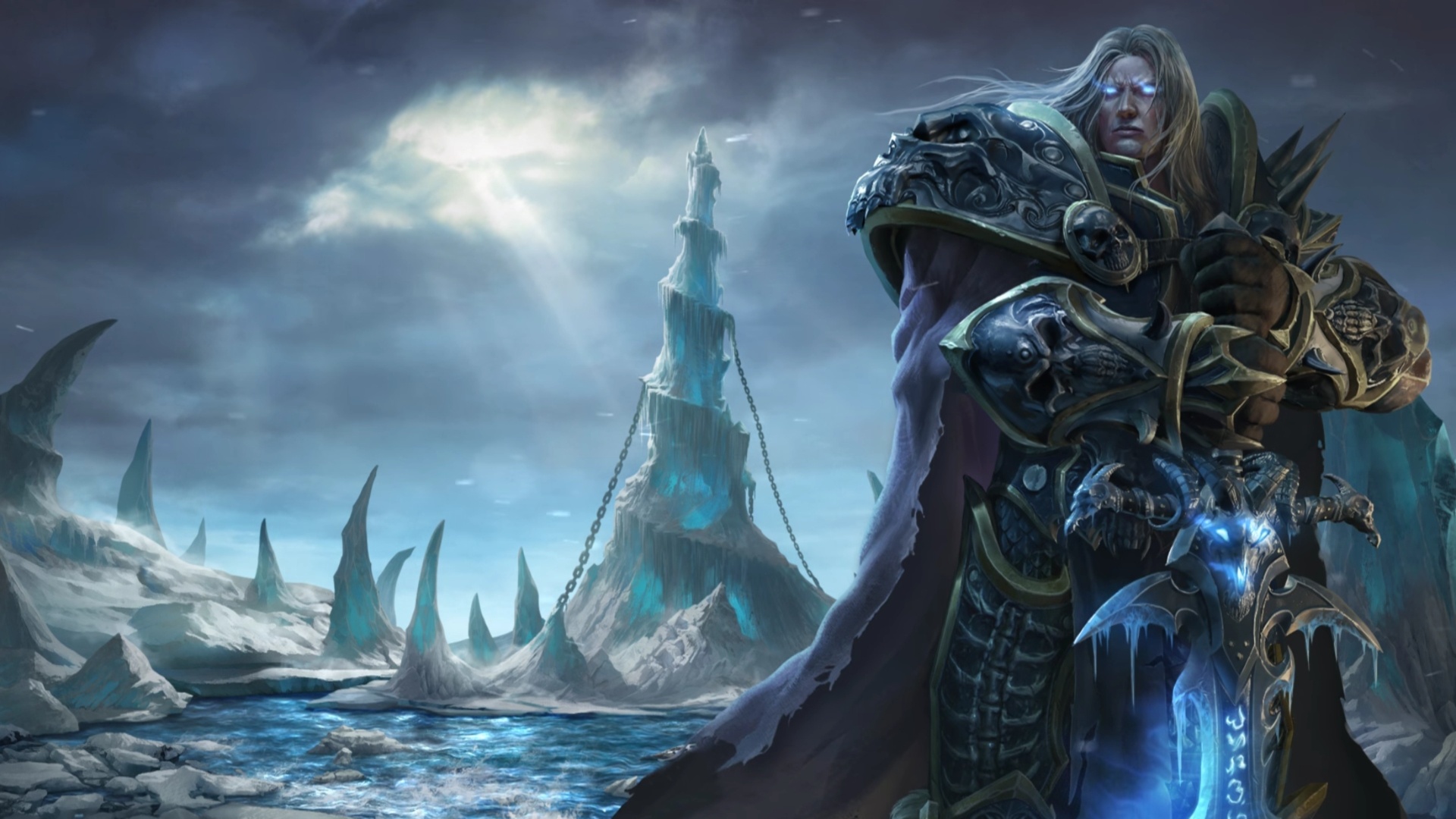 Unforeseen Incidents
Online
There are currently 0 members and 68 guests on the website right now. Who's On?
Activity in the past 10 minutes: 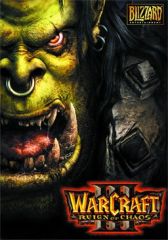