Activision to use Google's cloud services, YouTube for exclusive streams

Activision Blizzard and Google have announced a multi-year strategic relationship.

With hundreds of millions of monthly active users around the world, Activision Blizzard sought a partner to help enhance its gaming infrastructure, as well as deliver superior, low-latency player experiences. The company turned to Google Cloud because of its highly reliable global footprint, advanced data analytics and artificial intelligence (AI) capabilities, and commitment to open source.

Additionally, beginning this week, YouTube will host the official live broadcasts of Activision Blizzard's esports leagues and events including the newly created Call of Duty League, Overwatch League, Hearthstone Esports, and more. All competitions will be livestreamed on each league's YouTube channel and will include archived and other special content. 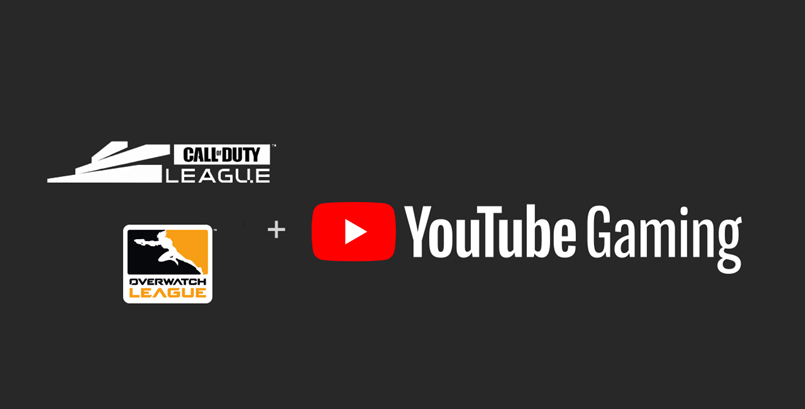 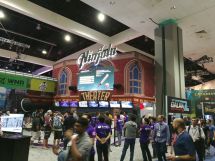 PlayStation 5 hardware specs announced
Mar 24, 2020 by dapperr
i cant believe its not fully backward, considering it's...

PlayStation 5 hardware specs announced
Mar 18, 2020 by fvxc
backwards compatible only on SOME titles? yeesh. That...