Developer Housemarque have announced that they are putting the development of Stormdivers on hold, to focus on a new major project.

In a blog post celebrating the company's 25th anniversary, the team says they are "working on our biggest and most ambitious title yet and have amazing support from our yet-to-be announced partner. We are focused on delivering our most ambitious and biggest game to date, putting every other project on hold, including the development of Stormdivers."

Stormdivers is a Battle Royale game that was first announced in 2018. 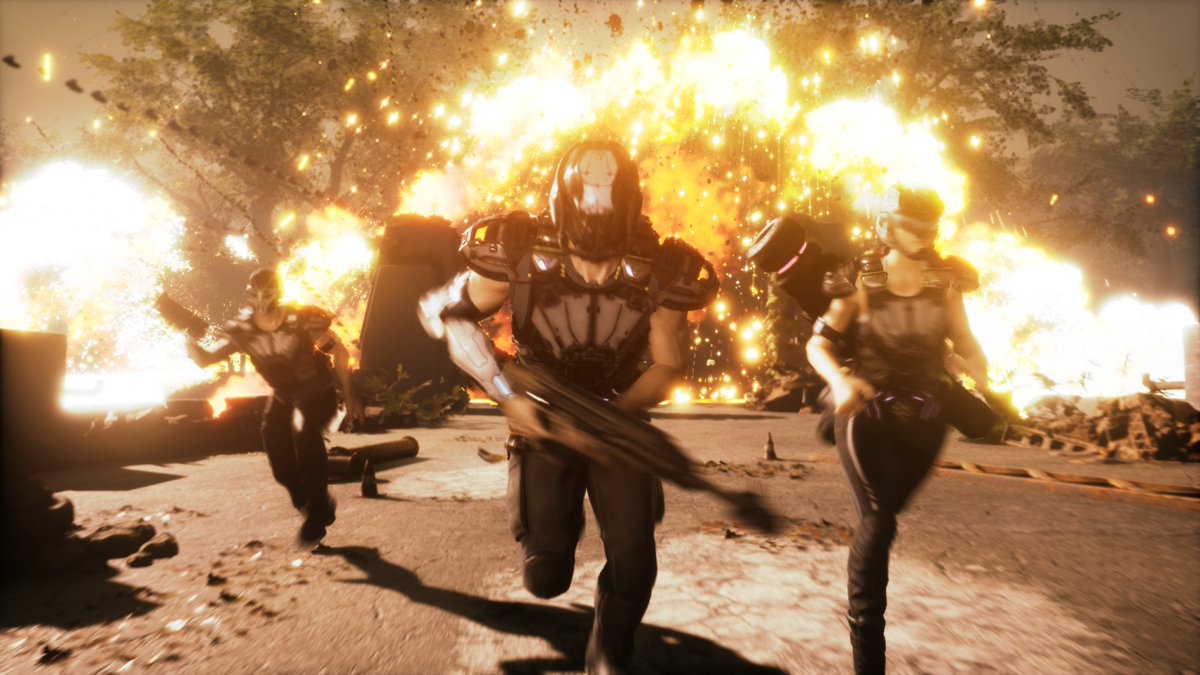 Stormdivers announced
Housemarque to use Unreal 4 engine for future titles
Prev:
Half-Life series free to play for a limited time
Next:
Disco Elysium gets Hardcore mode

Matterfall
Online
There are currently 0 members and 112 guests on the website right now. Who's On?
Activity in the past 10 minutes: