Scavengers Studio has announce that Darwin Project is ready for full release today, after launching back in March 2018 in Early Access on PC, and later Xbox.

Set against a post-apocalyptic backdrop, an impending ice age has kick-started a twisted new reality show, in which participants must fight to the death to earn their survival. Darwin Project offers a competitive multiplayer third-person experience with an emphasis on survival.

One player per match will have the chance to take on the role of Show Director and monitor the battle from the skies to dole out punishment and support to any combatants who cross them with a whole slew of unique, arena-shaping abilities.

Darwin Project is available for free on Windows PC, PlayStation 4, and Xbox One. 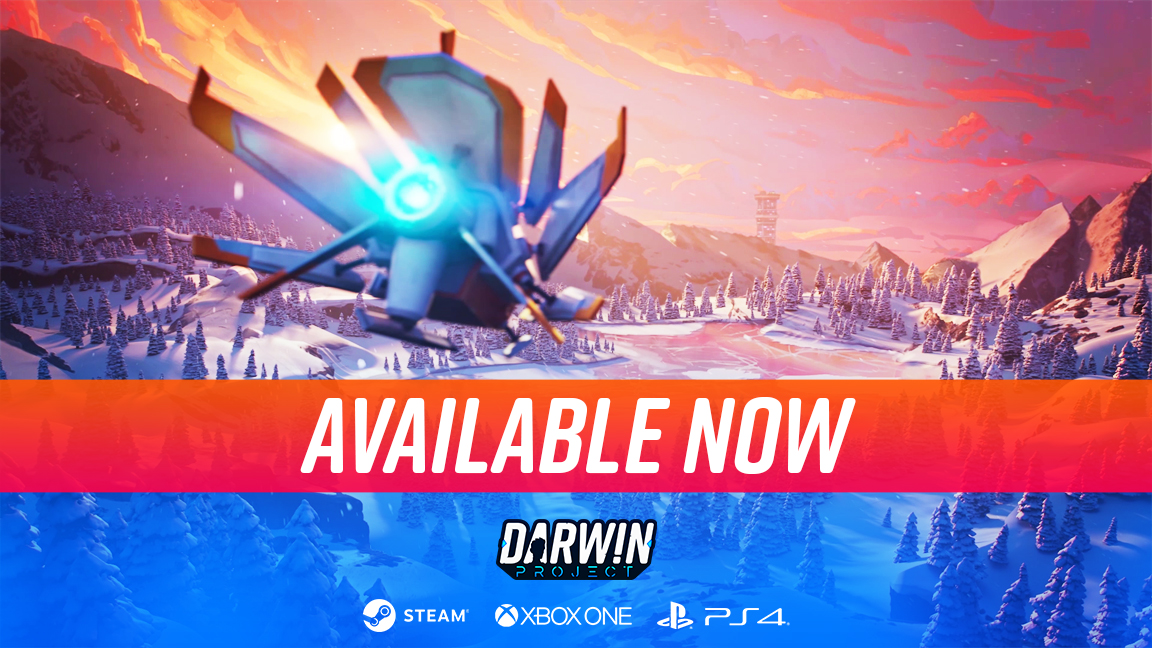 Need for Speed Payback
Online
There are currently 0 members and 87 guests on the website right now. Who's On?
Activity in the past 10 minutes: 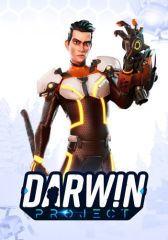