New DLC is coming in summer and fall 2020

The Pokémon Sword Expansion Pass and the Pokémon Shield Expansion Pass will contain The Isle of Armor and The Crown Tundra expansions, two separate adventures that will enable fans to meet new characters, catch newly discovered Pokémon, and explore new areas in the Galar region.

Players will be able to jump right into their new adventures with the same save data. They will also be able to begin exploring the Isle of Armor and the Crown Tundra at almost any point in the main games.

The Isle of Armor is scheduled to be released by the end of June 2020, and The Crown Tundra in the autumn of 2020.

Available now exclusively on Nintendo Switch system, Pokémon Sword and Pokémon Shield are the fastest-selling Nintendo Switch titles of all time and had the highest-grossing launch of any Pokémon games, with more than six million units sold worldwide during launch weekend. 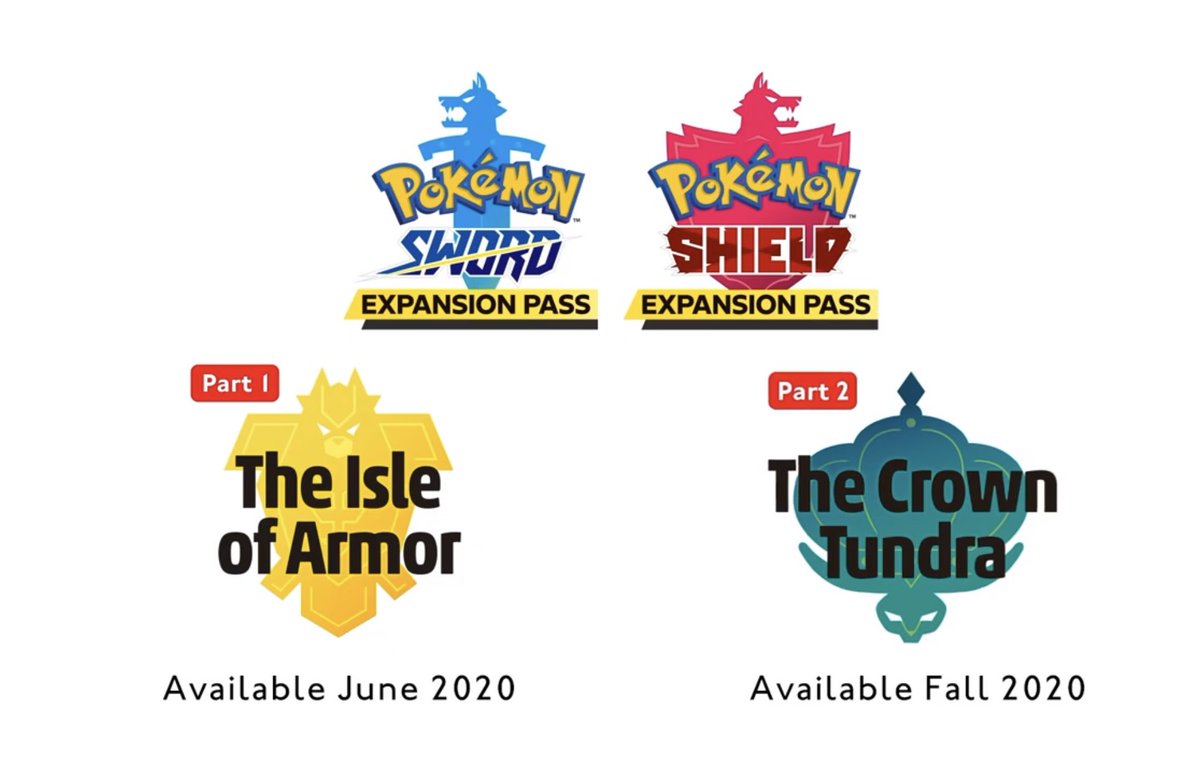