The sequel will use Epic's engine, more details soon

GSC Game World have announced that S.T.A.L.K.E.R. 2 is still in development, and that the game will use the Unreal Engine.

In a new update posted on Twitter, the developers say the Unreal engine was the most suitable choice for the game, and also allows for user mods with ease.

The message also states that this engine does not necessarily mean the sequel will be exclusive to the Epic Game Store on PC. They also say that console versions are possible. 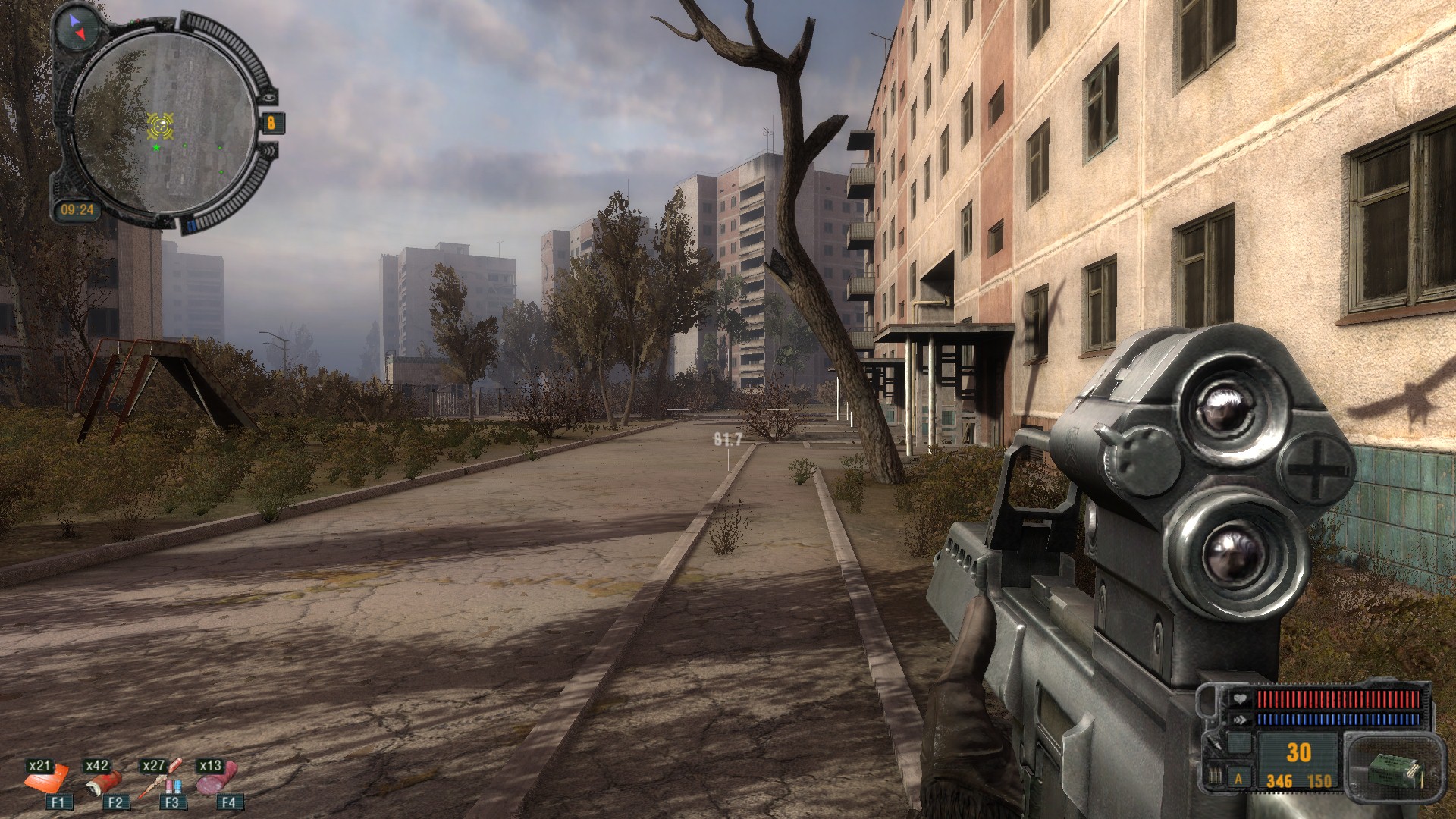 S.T.A.L.K.E.R.: Call of Pripyat
Online
There are currently 0 members and 81 guests on the website right now. Who's On?
Activity in the past 10 minutes: